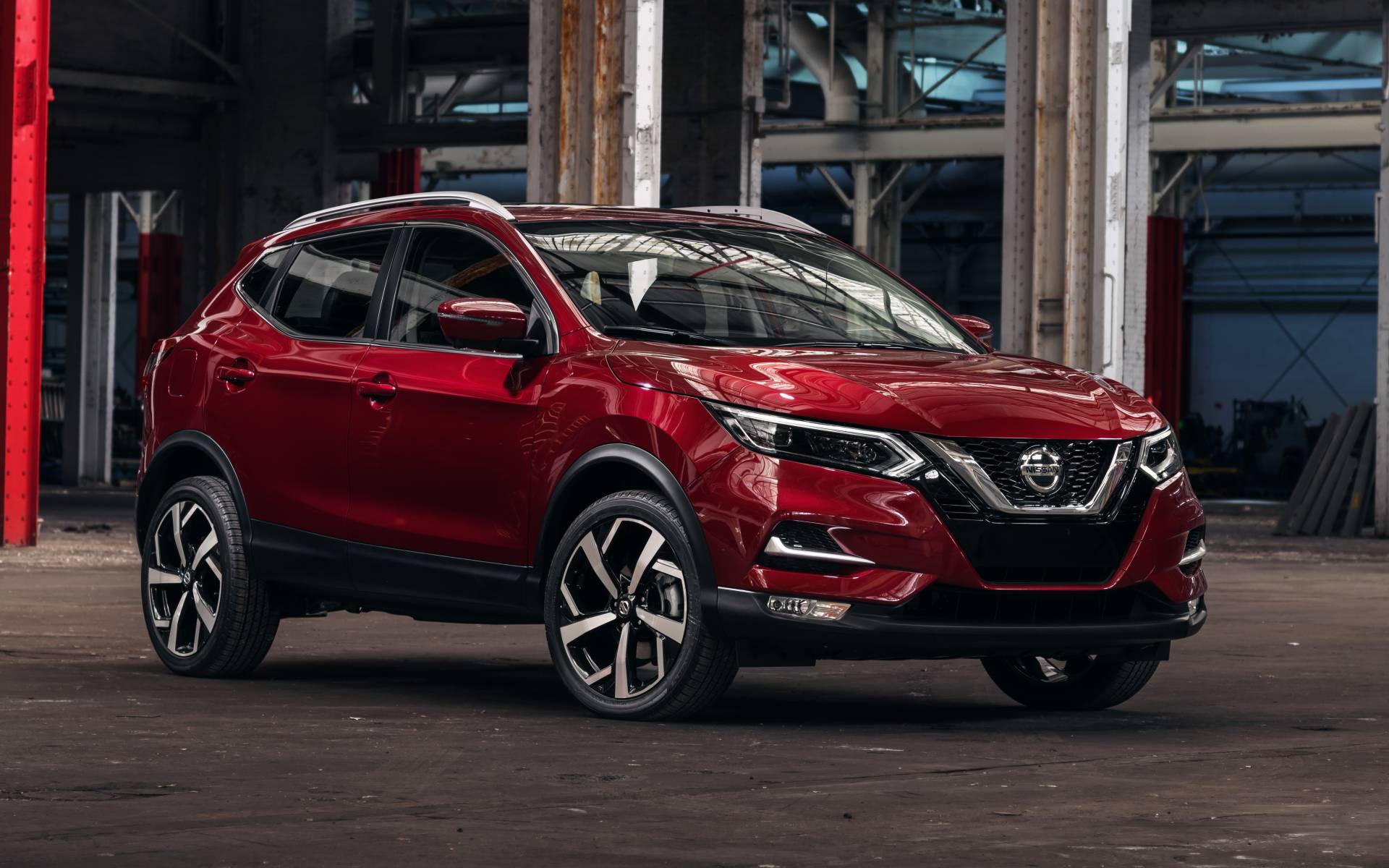 In small SUV’s Nissan’s Qashqui has always been a firm favourite for me – a small front-drive five-seat SUV the Nissan Qashqai is best described as a good all-rounder – upgraded for 2020 to keep it competitive in an ever increasing small SUV market it features nice styling, a roomy cabin, good performance and economy and a long list of inclusions for the money which has made it a popular choice. I’ve just tested the top-spec Qashqui Ti at $38,490, currently on offer for $40,290 drive-away, powered like all variants with a naturally-aspirated 2.0-litre engine with 106kW of power and 200Nm of torque linked to a continuously variable automatic – performance fuss free and importantly happy to run on more affordable 91 RON petrol its quite economical –  I averaged 7.4L/100 with mainly city driving.

The Qashqui Ti pushes in price towards the medium SUV segment but as I said is highly equipped with technical features and a host of safety elements – the latest model gaining a more sophisticated autonomous emergency braking system featuring pedestrian detection with intelligent braking up to 60km/hour. Push it hard and the CVT transmission has a tendency to flair slightly but once on a more steady throttle settles down nicely. The Ti gets larger 19-inch wheels and 45-series tyres and can tend to ride hard on a bad surface but generally around town more than acceptable. 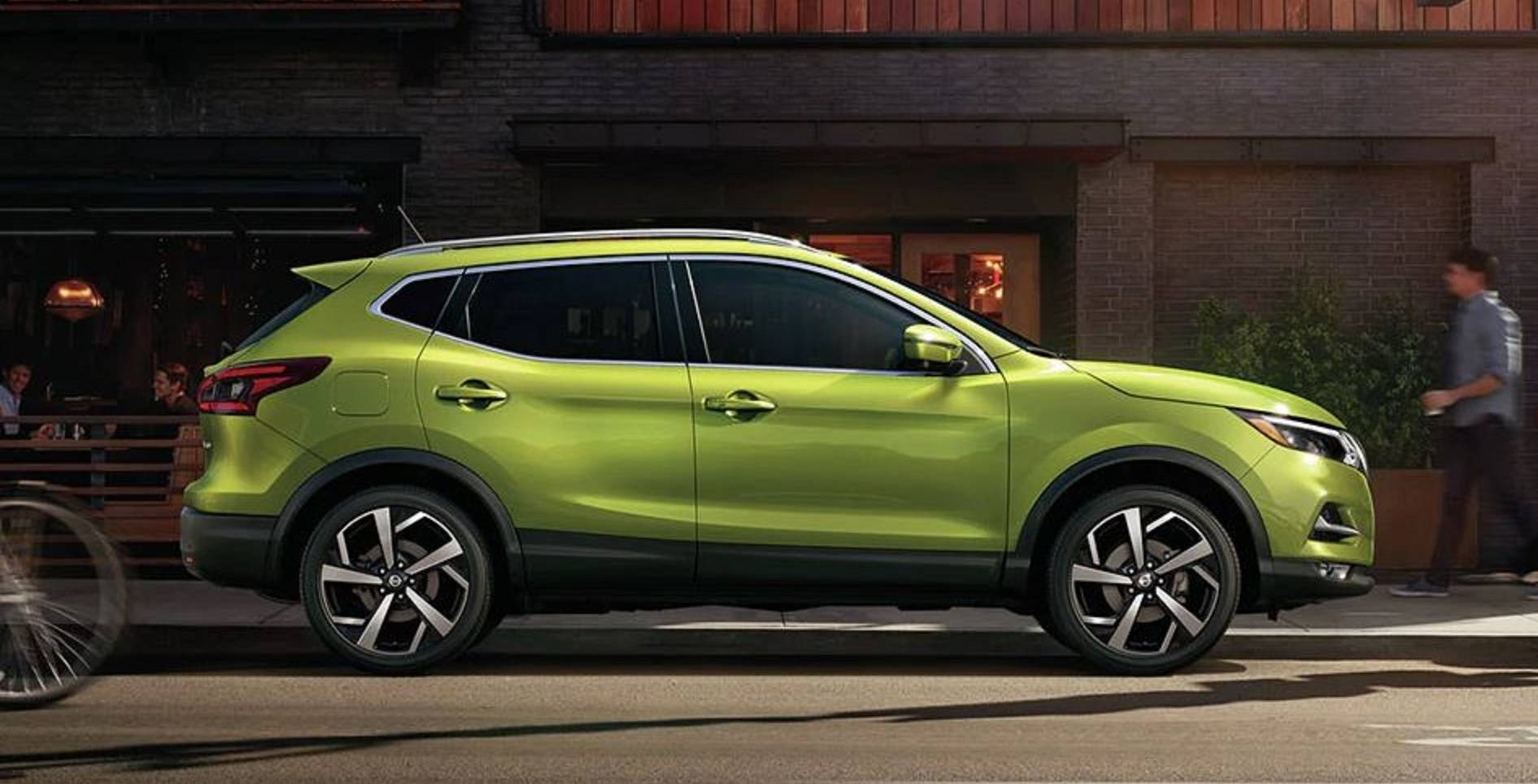 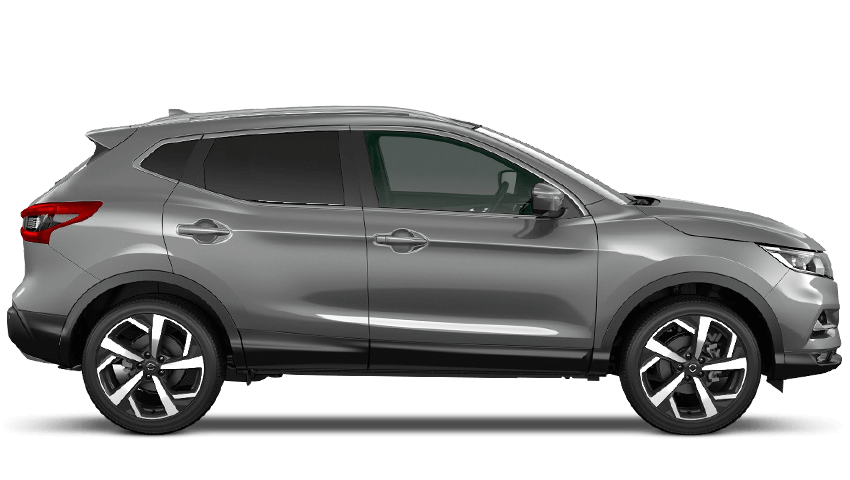