Nissan Qashqui features the best of both worlds 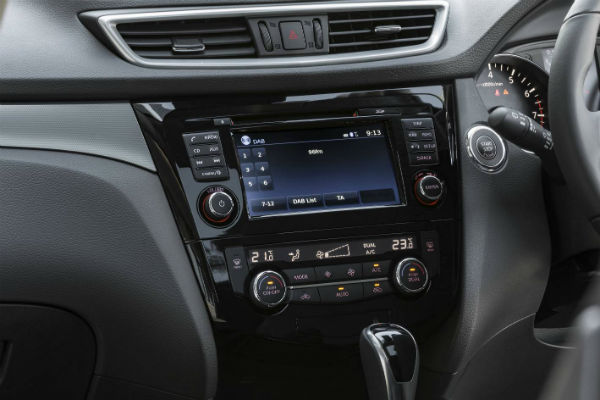 With sales down over 15 per cent to the end of November Nissan is having a hard time – sales made up mostly with its three top-sellers – the Nissan Qasqhai 2WD SUV and X-Trail 4WD plus the
Navara 4 x 4 ute. Passenger cars are missing from Nissan’s inventory however new Nissan Australia MD Stephen Lester is looking at the passenger car segment closely to see if a model could fill the gap left by this trio. One wonders why Nissan persists in racing Altima branded race cars when they don’t have that model available in showrooms. Its involvement in Supercar racing has been far from successful and its little wonder the brands involvement in the Supercar series is under a cloud. Nissan’s luxury brand Infiniti is still struggling to gain traction however Stephen Lester sees Infiniti as a major growth opportunity. The arrival in the first quarter of next year by the new Infiniti QX50 mid-sized SUV should lift the premium brands stakes considerably. Shown at the recent Los Angeles Auto Show the all-new Infiniti QX50 is built on a new platform with front-wheel- drive layout – it features is the world’s first production ready variable compression ratio engine – the two-litre VC-Turbo engine adjusts its compression ratio to optimize power and efficiency. A compelling alternative to diesel it is said to combine the power of a 2-litre turbo petrol engine with the torque and efficiency of a four-cylinder diesel engine – the best of both worlds. I’m David Berthon.