In a tournament for the ages the Wallabies fought through the best the world had to offer, upsetting the English in front of their home ground, 12-6.

Captaining the side was Nick Farr-Jones, the picture of him accepting the trophy from Her Majesty the Queen immortalised in the eyes of all rugby fans.

30 years from the day Nick joins John Stanley to reflect on the tournament that became one of Australia’s biggest sporting achievements, and what he went through as the sport he loves became professional.

Nick shares his dedication to his faith and how it’s shaped the person he is, and what post-retirement has been like for the Wallabies legend. 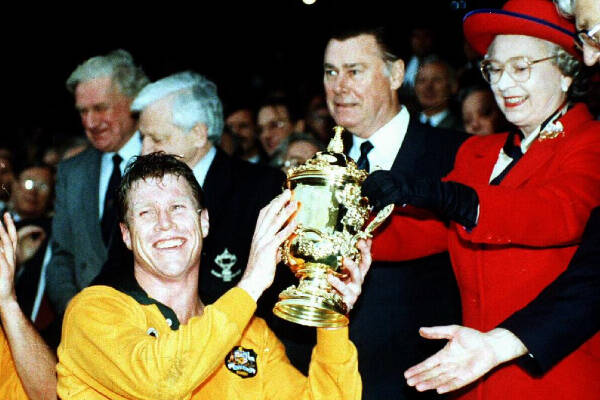