Next Ford Ranger to be revealed November 24 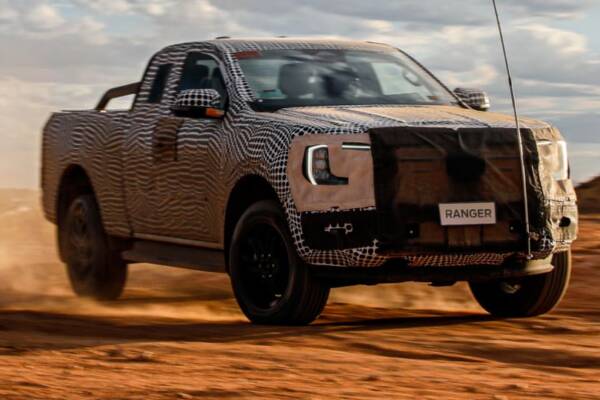 It competes most months with Toyota’s Hilux as out top selling vehicle however Ford’s popular Ranger ute is about to get a boost. On November 24 Ford will reveal details of its next generation Ranger, the first all new model in ten years.

A model Ford suggests it has “reimagined, redesigned and reengineered to be the smartest, most versatile and most capable Ranger ever”.

Utes are big business in this country and Ford’s best seller has a real following, due in the first half of next year, it’s expected to offer a choice of 2.0-litre twin-turbo four-cylinder diesel and 3.0-litre single turbo V6 diesel engines.

Ford claim it will offer more refinement and better road holding – the company conducting more than 5,000 interviews with Ranger owners and holding research clinics around the world to determine what new features to include – check out the teaser photos on my podcast site. 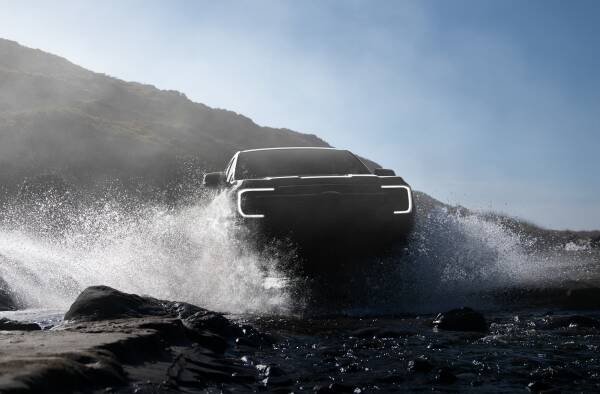 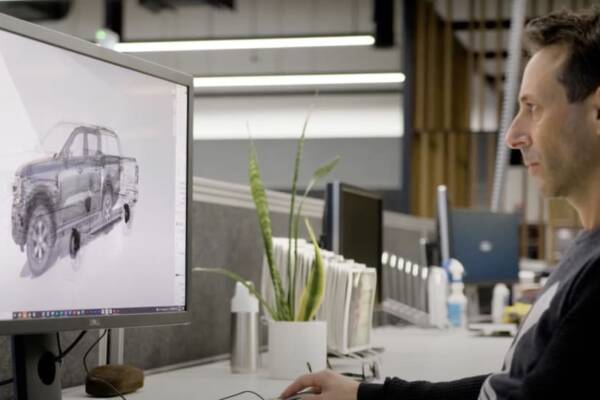 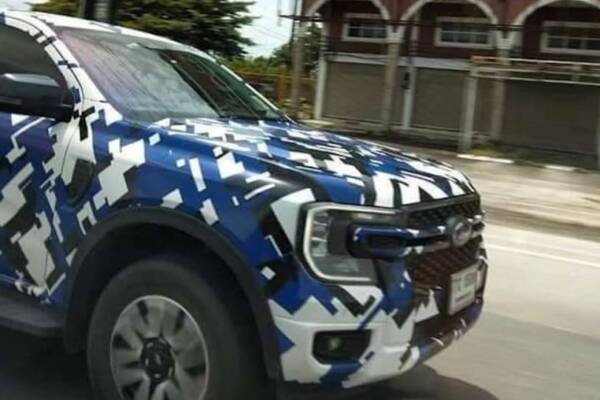