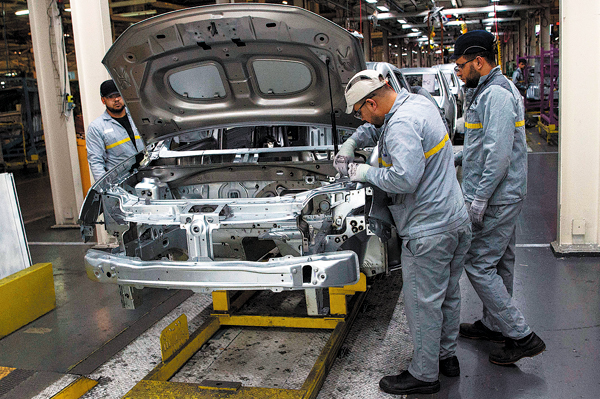 While new vehicle sales have taken a dramatic plunge in Europe since January due to the COVID-19 pandemic there’s considerable optimism here with dealers reporting a turnaround in business this month compared to April when sales fell 48 per cent April year on year. New vehicle sales in Europe according to figures from the European Automobile Association have slumped 74.8 per cent since the start of 2020 – lockdowns, restrictions and economic uncertainty equating to a loss of two million new car sales. Fifteen European manufacturers recorded sales of 3,240,000 units January to April, compared to 5,328,000 for the same period in 2019.

Volkswagen Group remains market leader despite a 33 percent fall in sales while the PSA Group, comprising Peugeot, Citroen and Opel, remains in second place despite a sales slump of 45.8 per cent. Renault is in third place with a 47.3 per cent fall in the period. What this all means long term for the European Car industry will be interesting to watch –  the Renault, Nissan and Mitsubishi alliance has already been under some pressure – although in a statement this week the trio confirmed a new business model for the alliance going forward. Declining sales during COVID 19 had forced each brand to reassess its place in the alliance  – only last week France’s Finance Minister suggesting Renault’s future was dependent on the success of a Government bail out. 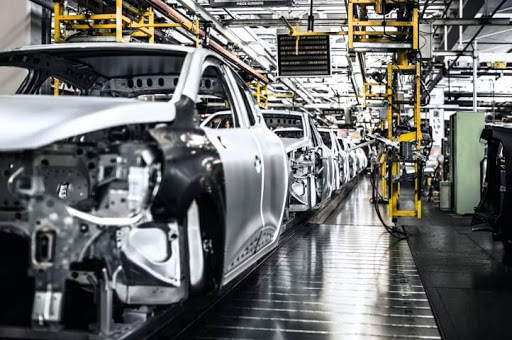