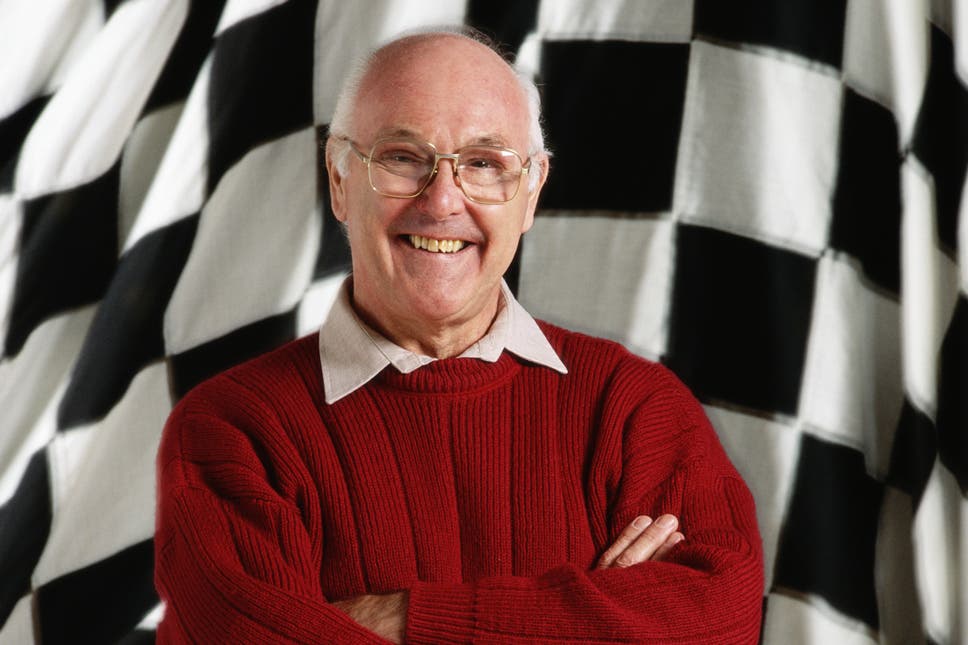 Motorsport lost an icon last week, Murray Walker OBE, the commentator known as the voice of Formula One passing away at the age of 97 years. Somehow Formula One has not been the same without him, his passion, enthusiasm and high octane style of commentary inspiring millions of race fans around the world. Who could forget some of his famous race quotes. my favourite “The lead car is unique, except for the one behind it which is identical.”

I met him at the opening by Prince Charles of a special exhibit at Britain’s National Motor Museum at Beaulieu in early 1985. With the first Adelaide Grand Prix due late that year I asked him if he would come to Sydney early for some PR events. He jumped at the chance and I brought him in for three years as a guest speaker at Sydney Motor Show and for several special automotive dinners. An absolute professional, true gentleman and always willing to please. RIP Murray Walker. 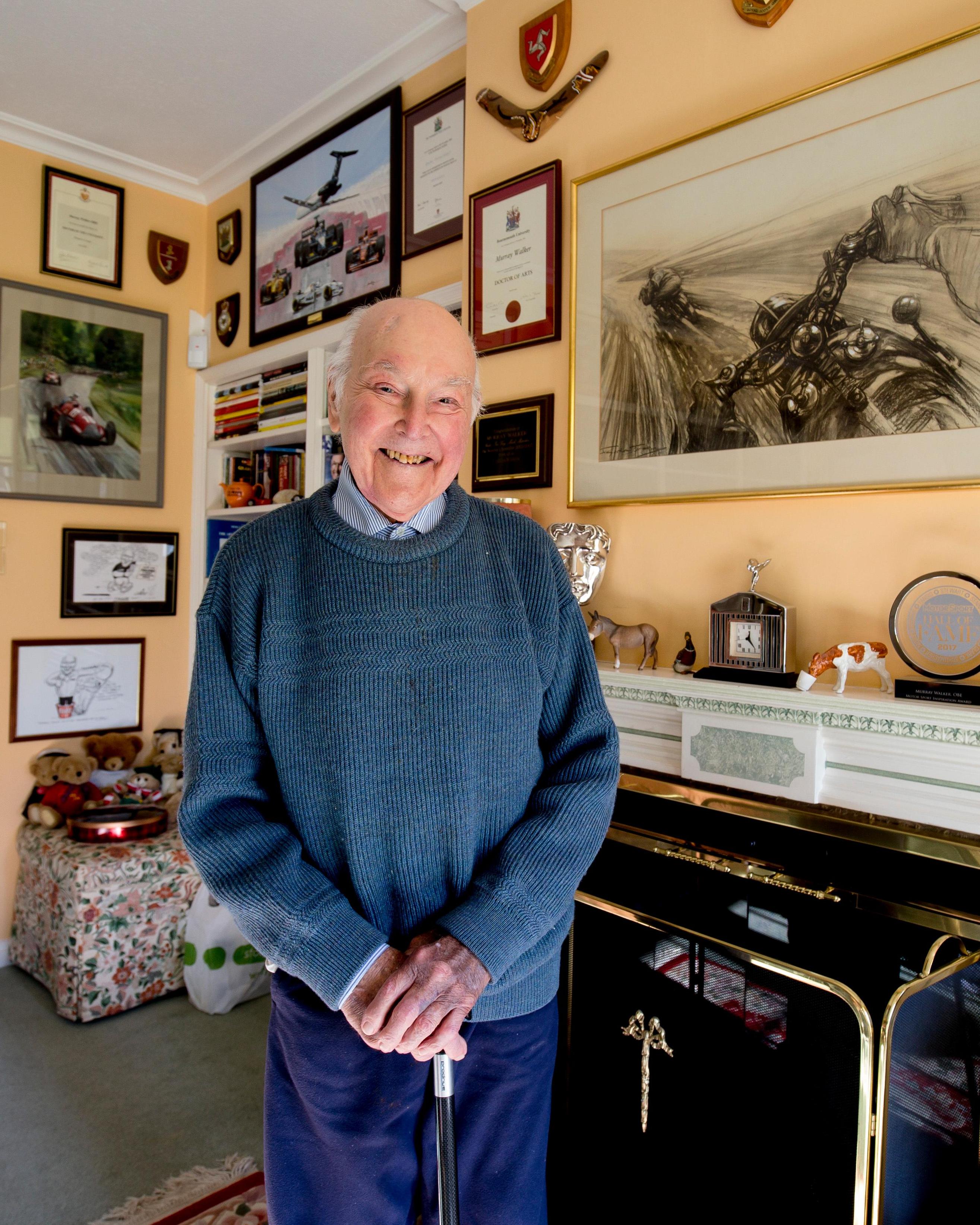