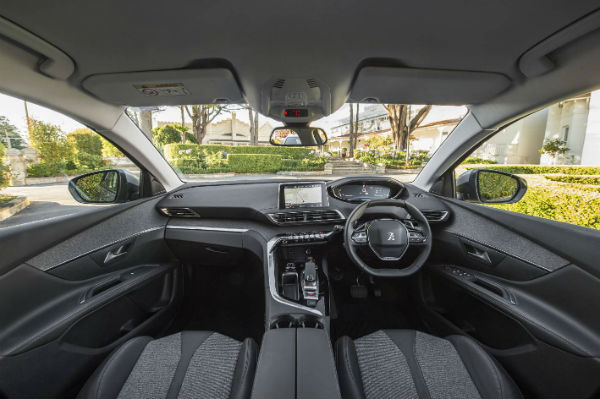 Driving Peugeot’s new seven-seat 5008 SUV – the mid-spec 1.6-litre turbo petrol six-speed auto GT-line at $46,990 – like the five-seat 3008 it’s nice looking but above all practical. The interior simply wonderful which the French do so well – good ergonomics, nice materials and fabulous front seats – yes, you can buy cheaper but you won’t get this amount of inclusion –try auto headlights and wipers, a 360-degree camera, parking sensors front and rear, power heated rear view mirrors, dual-zone climate control thankfully with rear vents, an 8-inch colour touchscreen, six airbags with curtain airbags for the kids in the third row, lane departure warning, autonomous emergency braking , advanced driver attention alert, a hands free power tailgate, full LED headlights with high beam assist, Apple car play and Android auto and alloy roof rails. The 1.6-litre turbo petrol four-cylinder is no power house, more than adequate, but lacking the low down torque of the dearer 2.0-litre turbo diesel. Typically French the Peugeot 5008 offers very versatile seating for seven – each one of the three second row seats can be folded, tilted or moved individually while the front passenger seat folds flat which means you can carry object over three metres in length. The two third row seats can be removed to provide as much or as little space as desired and being only 11 kilos each very easy to handle. As I said there is so much to like about the Peugeot 5008 – above all else it’s French and different. I’m David Berthon 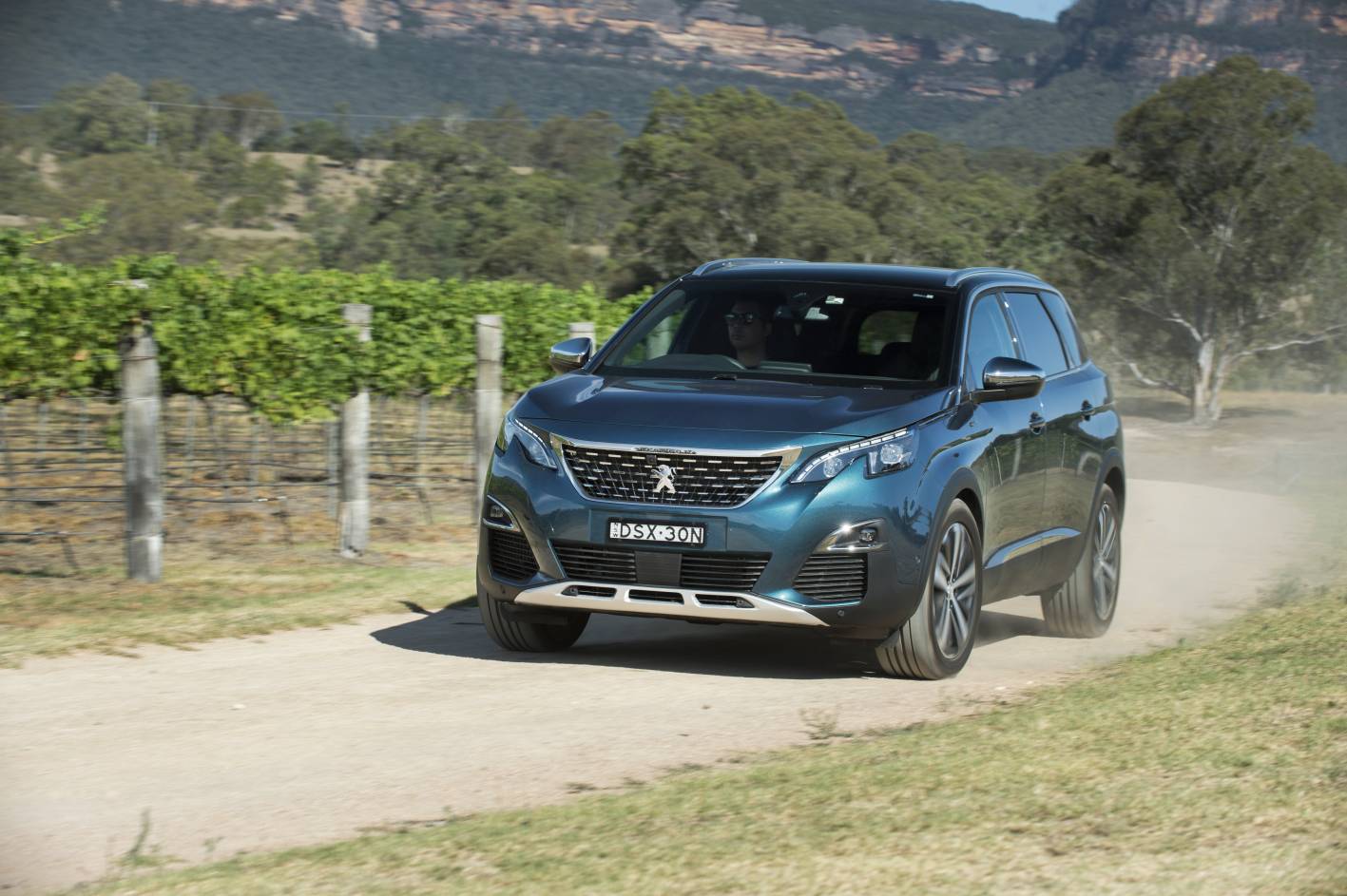