Michael is joined by George Christensen MP, LNP Federal member for Dawson & Chair of Joint Standing Committee on Trade and Investment Growth, who announced last week that he will end his decade-long career in federal Parliament at the next election.

The conservative Queensland MP says that he will not recontest his Mackay-based seat at the next poll and warns of the “broken” state of politics and signals that he won’t go quietly. 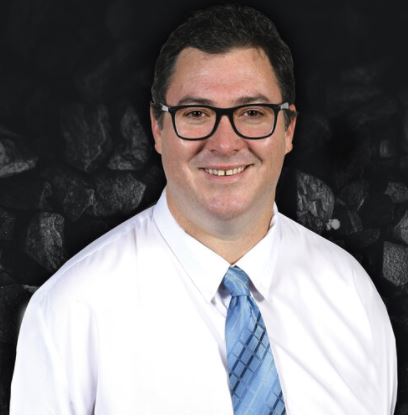