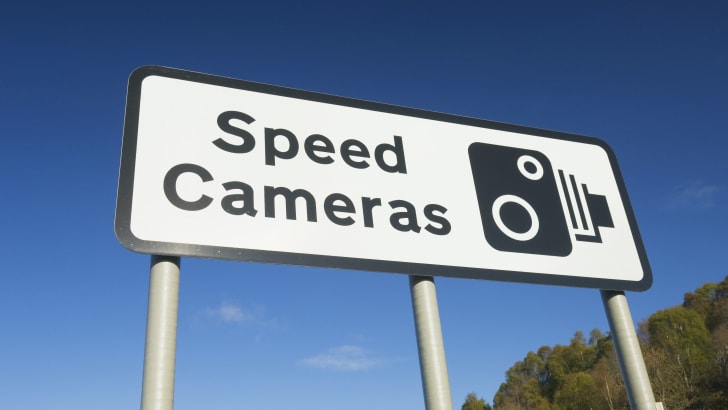 As I said earlier, a giant backflip by Transport Minister Andrew Constance this week on his decision last November to remove portable warning signs from mobile speed cameras. The sign removal saw fine revenue skyrocket reaping the Government a windfall of 21 million dollars. To put that in perspective, in June last year 2300 drivers were issued fines to the sum of $453,000, in June this year, 22,000 fines were issued to the sum of $5 million.

However, the Transport Ministers backflip does not include the re-instatement of portable warning signs but the inclusion of 1000 fixed signs which, located in the same area, but not necessarily close to, where the cameras are operating. These signs will add to the current 350 ‘variable speed message’ signs already in place. Despite Andrew Constance attempting to sell the exercise as a Road Safety initiative the increased mobile speed camera roll-out has revenue raising written all over it. 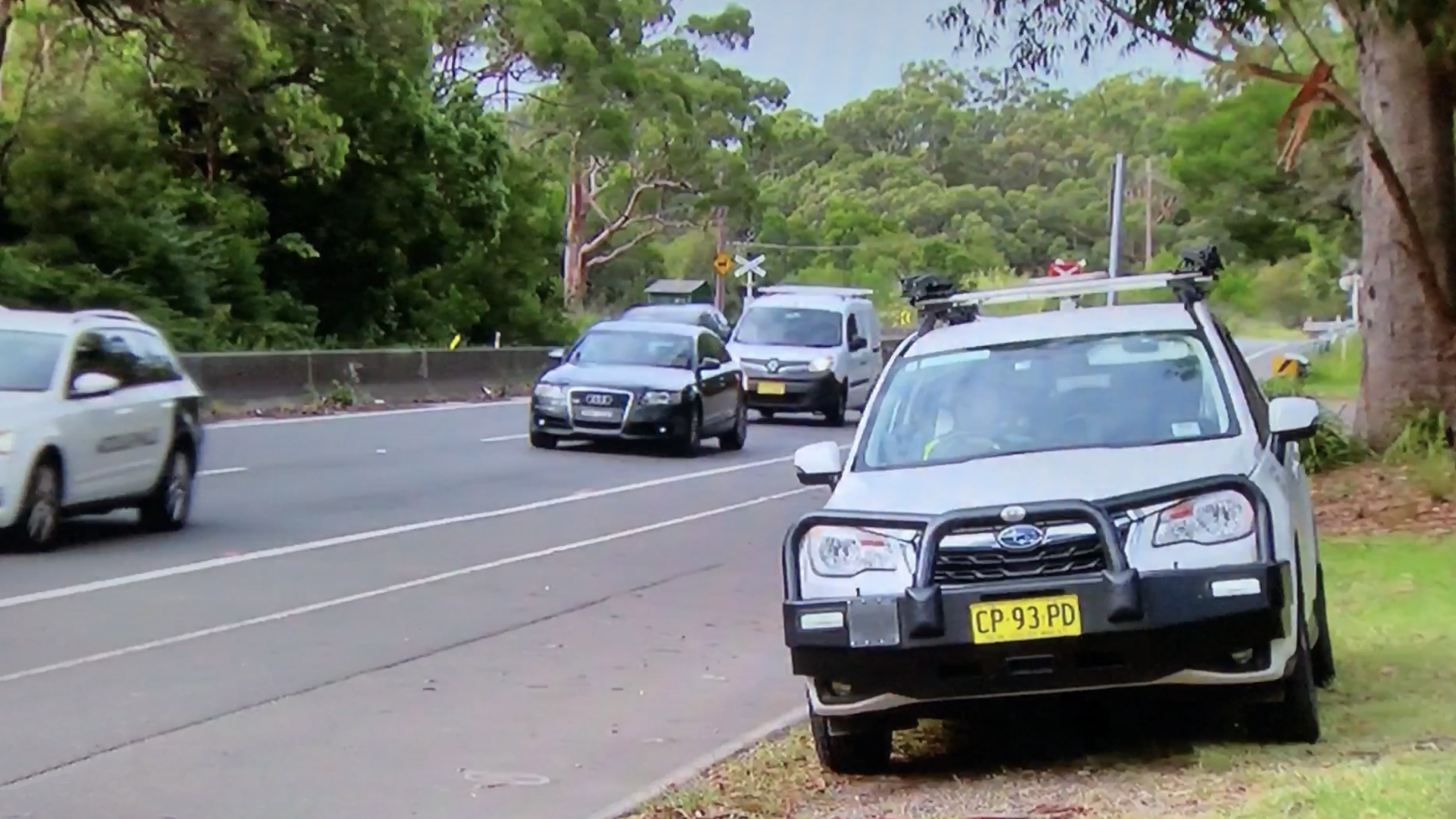 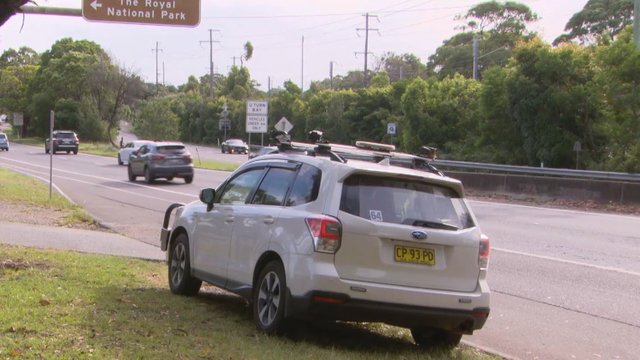