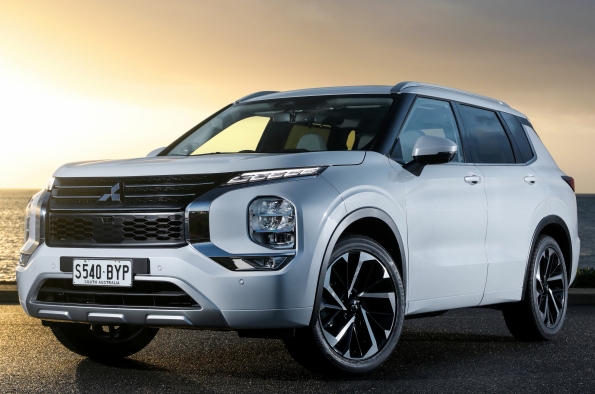 Due in November the next generation Mitsubishi Outlander SUV – compared to the rather conservative style of the current model this somewhat radical new generation Outlander sits on an all-new platform. Powered by a new 2.5-litre engine driving through a continuously variable automatic with the added benefit of eight selectable ratios available via manual shift paddles.

With nine variants available at launch plus a plug-in hybrid to follow the new Mitsubishi Outlander arrives in both front and all-wheel drive in five or seven seat configuration – the nine models spanning $34,490 to $49,990.

The current Outlander despite its age is still the fourth-best selling medium SUV under $60,000. It still rates highly despite today having a lot more modern competition. However, Mitsubishi claim the new Outlander is the best -equipped vehicle the company has ever sold in Australia, and of course, it will benefit from Mitsubishi’s industry leading 10-year/unlimited kilometre warranty. 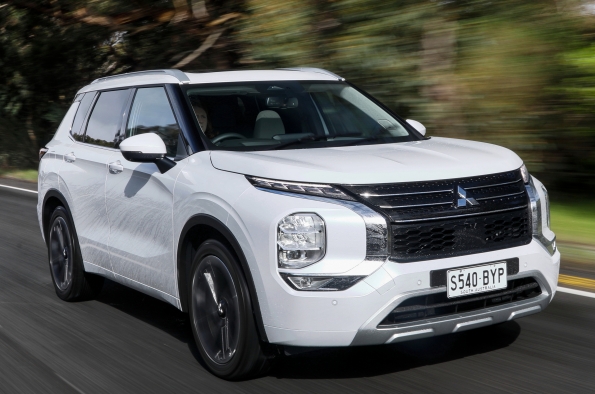 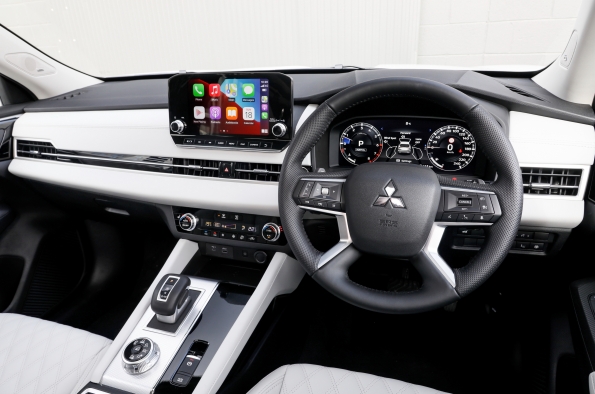 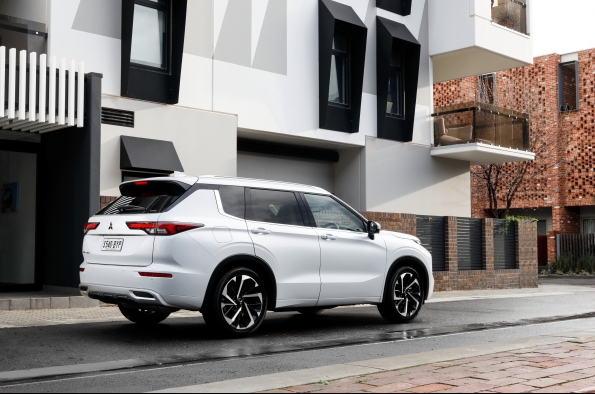