Already, Victorian Aged Care Minister Luke Donnellan has quit the Labor ministry after he was accused of paying Labor Party membership fees on behalf of others as part of a branch-stacking operation led by former power-broker Adem Somyurek.

Federal MP Anthony Byrne on Monday told IBAC that Mr Donnellan was involved in a factional alliance with Mr Somyurek and contributed to a “kitty”, which was used to pay for membership to control branches and secure positions in Parliament for allies. 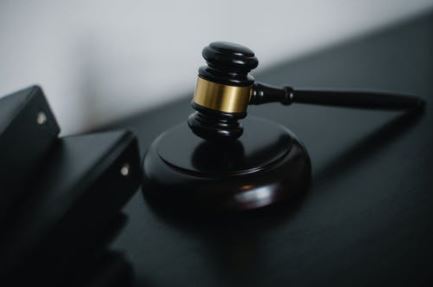