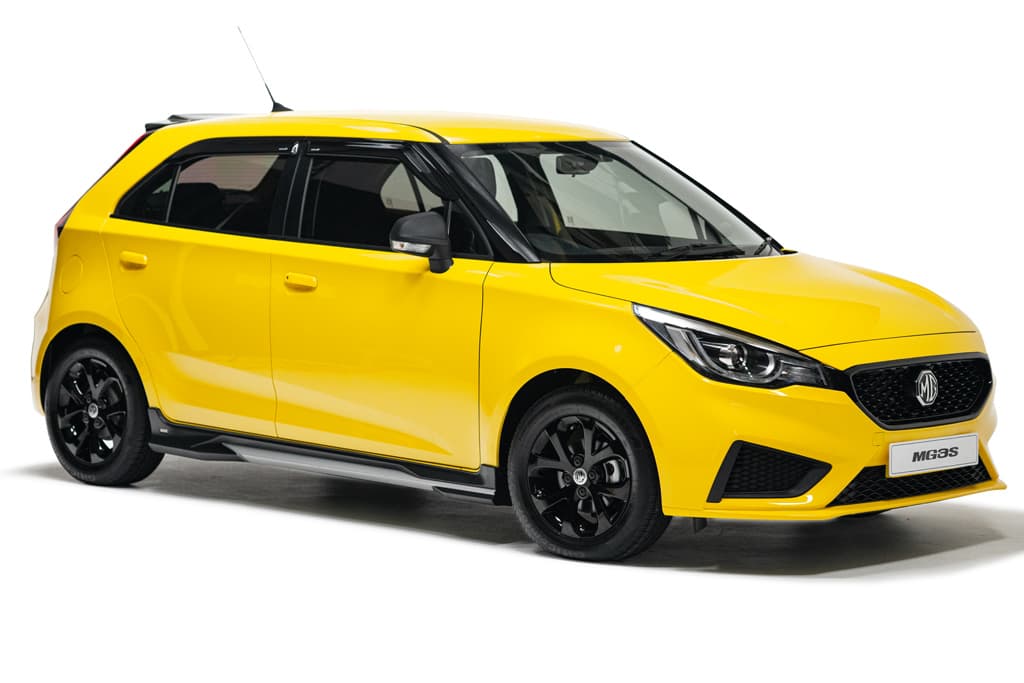 I’ve talked about the light car class under $25,000 in the last few weeks and how increased safety standards and the inability to maintain an acceptable sticker price has seen several models leave the segment. The Japanese and Korean light cars have suffered price rises so it’s no surprise that the Chinese-built MG3 hatch has become the top-seller, achieving 809 sales in September, well clear of the Mazda 2 on 417. From $16,690 drive-away budget buyers have quickly snapped up the MG3 hatch despite the fact it only has a three-star safety rating. Unlike MG’s impressive ZS, ZS-T and HS SUV’s the MG3 is a ten-year old design, sharply priced and highly equipped yes, but lacking the safety credentials of many of its competitors. MG is one of the highflyers in the car industry this year, sales up 61 per cent, the MG3 representing more than 50 per cent of its sales. 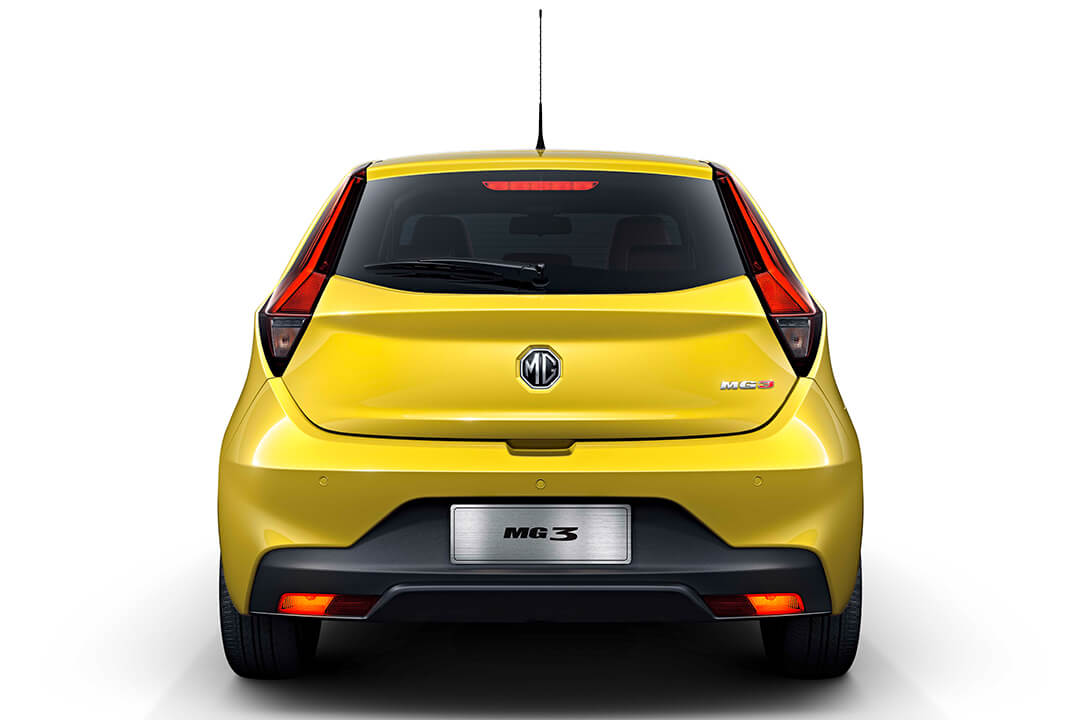