MG launches yet another SUV onto the market – the 1.3-litre turbo ZST 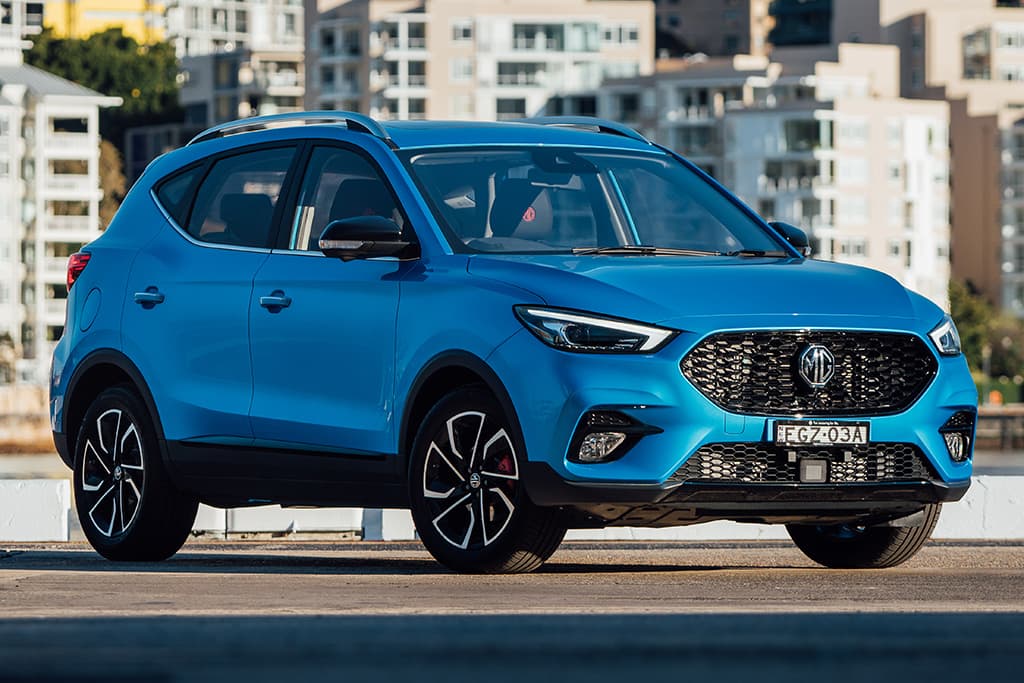 The MG brand continued its march on the local market this week with the launch of another new small SUV – the MG ZST. Complimenting the small ZS that catapulted the brand onto the market several years ago the ZST is pitched at a more premium, tech focused audience. Offered in two trim grades the ZST Excite kicks off at $29,490 drive-away, the better-equipped ZST Essence from $32,990 drive-away. Both versions introduce a new 1.3-litre 115kW turbo three-cylinder linked to a new third-generation six-speed torque convertor automatic. Despite the ZS and ZST sitting on the same basic platform the latter has been strengthened to handle the 40-per cent lift in power. MG will sell the current ZS alongside the new model for another 12 months as it increases its market penetration. MG’s volume to the end of July 6857 units, up 55 percent on last year, making it one of the fastest growing brands on the local market. 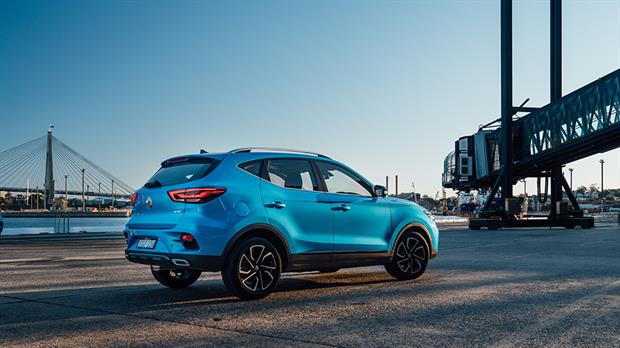