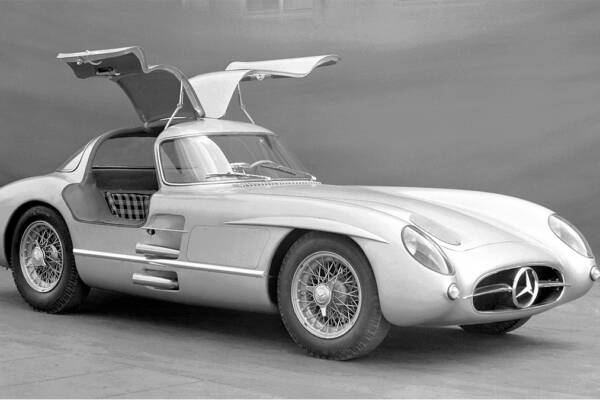 In recent years we have seen some staggering prices paid for rare classic cars – in 2018 a 1963 Ferrari 250GTO, one of just 36 built and considered the Holy Grail in collector cars sold for Aud$111.1 million.

However, a new record was set last week when Mercedes-Benz sold one of just two 1955 300 SLR Coupes built for a staggering Aud$203 million. The sister car to Sir Stirling Moss’s Mille Miglia record breaking 300SLR which set an incredible time over 1600 kilometres to win the Italian event in 1955.

Both cars had been retained from new by Mercedes-Benz, the company suggesting they would never be sold. However, after considerable lobbying Mercedes-Benz decided to part with it at an invitation only auction, the funds raised to benefit a charitable foundation to provide educational and research scholarships for young people in the areas of environmental science and decarbonization. 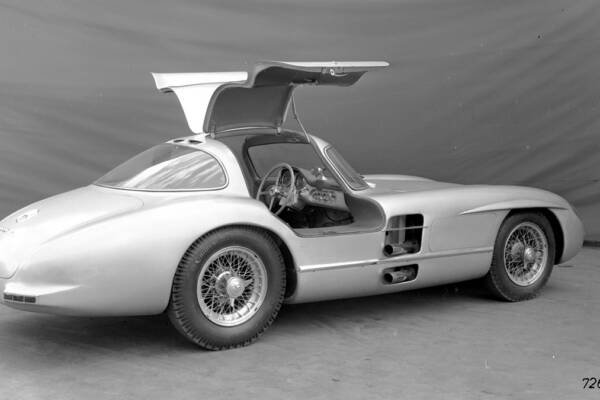 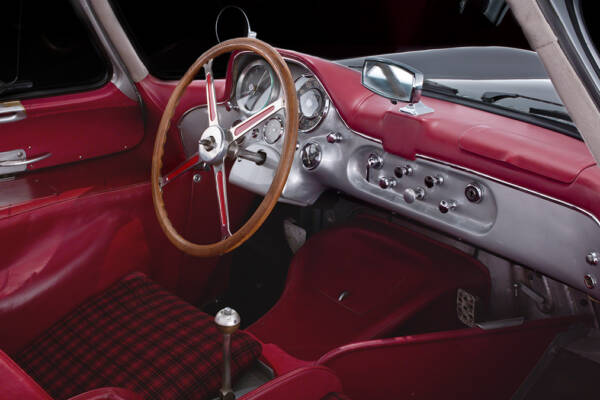