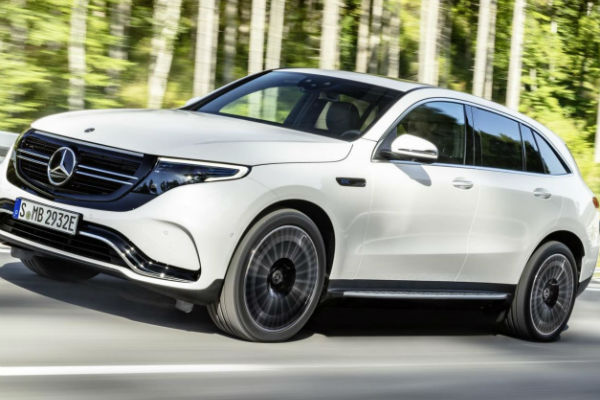 Without doubt the car industry is on the verge of major change – as General Motors Chief Executive Mary Barra said recently we are going to see more change in the next ten years than we’ve seen in the last 50. Quite clearly the escalation in electric power is on the move – no better indication was the announcement this week from the world’ oldest car company – Daimler Benz accelerating the expansion of battery production capacity in the countdown to the mass production of its first all-electric Mercedes-Benz car. The Mercedes-Benz EQC, is due in Europe in the middle of next year, in Australia in the third quarter. Mercedes will shortly double its workforce at its Kamenz, East German factory to 1000, a year ahead of schedule in readiness for mass production of 80kwh Lithium-ion batteries. Daimler is planning a total of 8 battery plants in total, with single facilities in Beijing, Bangkok and Tuscaloosa, Alabama. Electric cars are well and truly on the move. I’m David Berthon 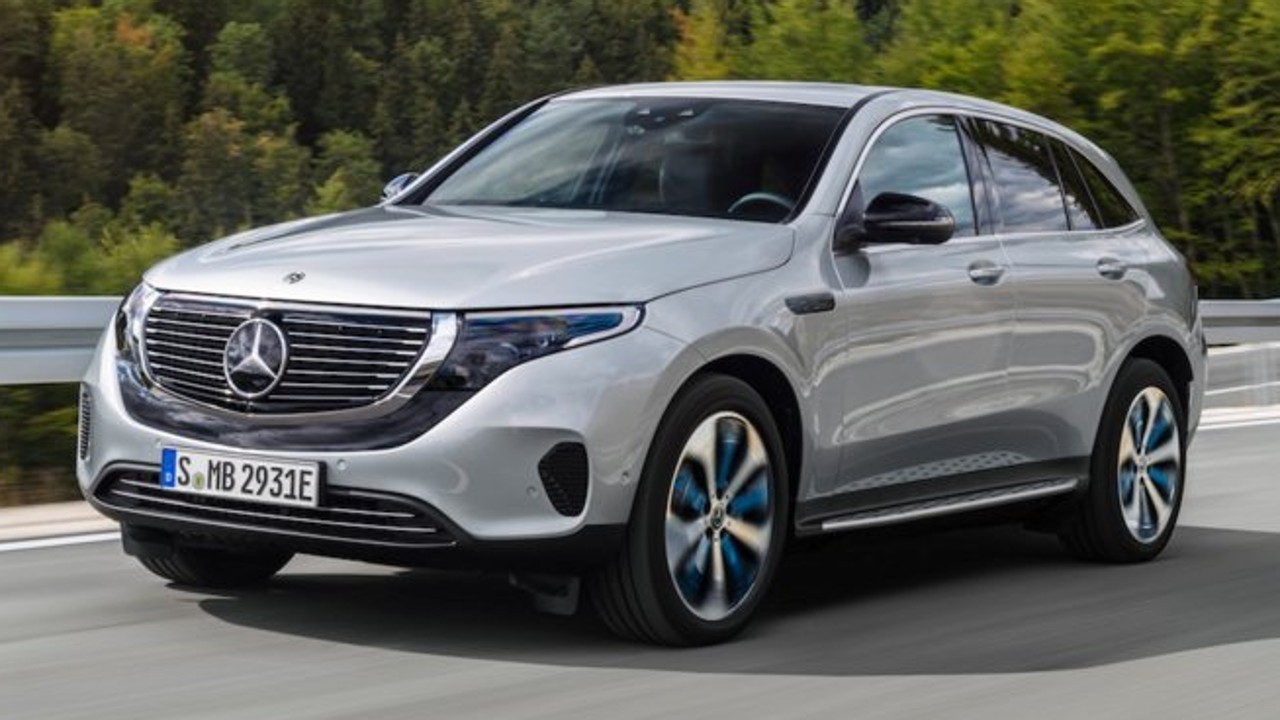