Public support for Labor’s climate policy has fallen by three percentage points in less than a month with just one in seven voters (14 per cent) favouring a 45 per cent emissions reduction target.

A new Menzies Research poll shows that Labor voters prefer the Coalition’s target over Labor’s by 46 per cent to 29 per cent.

“It is clear from this polling that the overwhelming majority of Australians are prepared to play their part in the global effort to reduce greenhouse emissions.

“The more they learn of the cost, however, the less willing they are to go ahead of the rest of the world.

“They are increasingly nervous about the devastating effect Labor’s target will have on our economy.” 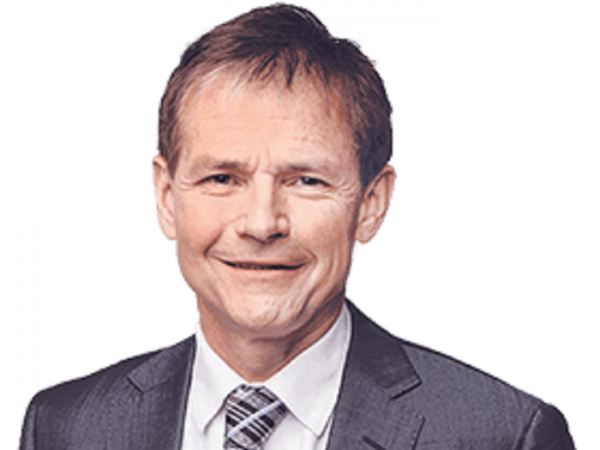