In a move set to delight tram enthusiasts and appeal to the nostalgia in many, Melbourne’s iconic W Class trams are on sale to the general public.

Set at a price of $1,000 for private buyers and businesses, 134 of the trams stored in the Newport Railway Workshop will be up for grabs. For not-for-profit groups looking to acquire the iconic piece of transport infrastructure, the carriages will be free.

Transport historian Robert Lee says the initiative is a good one.

“These trams were the backbone of Melbourne’s transport scene. There were a lot of them from the 1920’s right through to the beginning of this century,” he says.

The sale is subject to one caveat. Potential tram owners have to explain how they will restore, re-purpose and maintain the tram.

“If they are left to rot, they will rot. They have a certain fragility and do need maintenance.”

The sale has seen many cast their minds back to the old Sydney trams, which were once part of the most extensive network in the southern hemisphere.

As the NSW Government struggles to deal with its current light rail budget blowout, its decommissioning seems regrettable.

“They got rid of it because of cost. It costs more to acquire new trams then it cost to buy buses.” 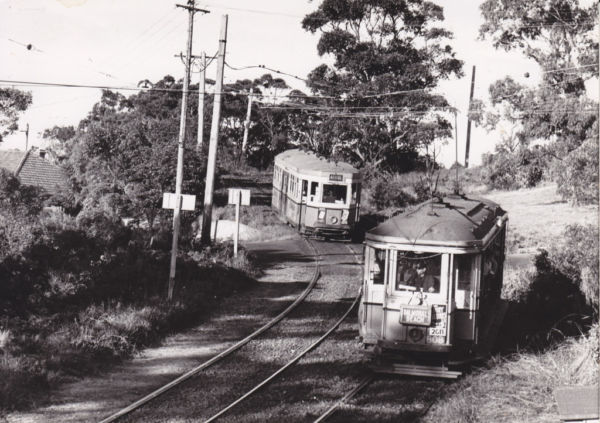