Luke Grant is joined by Ben Cook from iCook Foods, with an extraordinary tale of corruption, cover-up and skulduggery involving his Melbourne catering business where a fresh criminal investigation has been launched into allegations council health officials sabotaged the multi-million dollar business by planting a garden slug in its kitchen.

The Victorian Chief Police Commissioner Shane Patton in April ordered a review of the initial investigation weeks after the Herald Sun revealed it had ended with no one being arrested or interviewed.

A briefing paper by the initial investigator, Sgt Ash Penry, emerged in April saying that the shutdown order – which cost more than 40 jobs – was unlawful and caused destruction of food worth $700,000.

Allegations have emerged that senior City of Greater Dandenong officials pressured a health inspector to give false evidence against iCook. 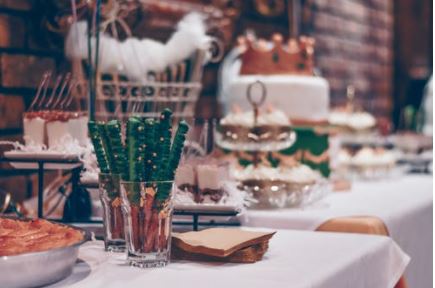