Matt Kean & the influence of the ‘green Libs’

John Ruddick, political commentator / contributor for the Spectator & Sky News & author of ‘Make The Liberal Party Great Again’, joins Luke Grant regarding the open warfare that has erupted over Matt Kean’s appointment of Malcolm Turnbull to a government board position.

It comes after the Daily Telegraph reveals NSW Energy Minister Mr Kean told his political ally to stop talking down coal in his position as chair of the NSW Net-Zero Emissions & Clean Energy Board.

Mr Turnbull’s appointment sparked an inundation of angry calls from the party’s rank and file, with multiple Liberals now ‘ropeable’ about the former PM’s role. 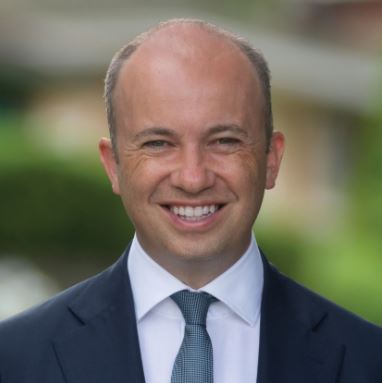