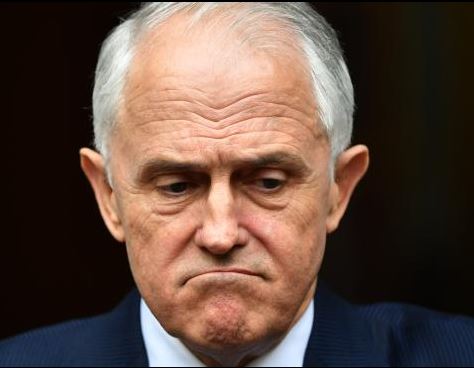 Michael is joined by Peta Credlin, former chief of staff to PM Tony Abbott & host of Credlin on Sky News, regarding her Australian Newspaper article into Malcolm Turnbull’s ongoing treachery towards the Liberal Party.

Ms Credlin in part writes of Malcolm Turnbull, ‘Working closely with him (as deputy chief of staff) for the year or so he was opposition leader, I concluded that he had two fatal flaws as a politician: first, he lacked loyalty; and second, he had no real convictions, or at least none that suited a political leader of the centre-right, rather than the centre-left.’

‘Indeed, that might turn out to be the ultimate tragedy of his public life: that this able, if flawed and arrogant, man went into the wrong party, the party of what he regarded as his class rather than the one of his ­inclination.’