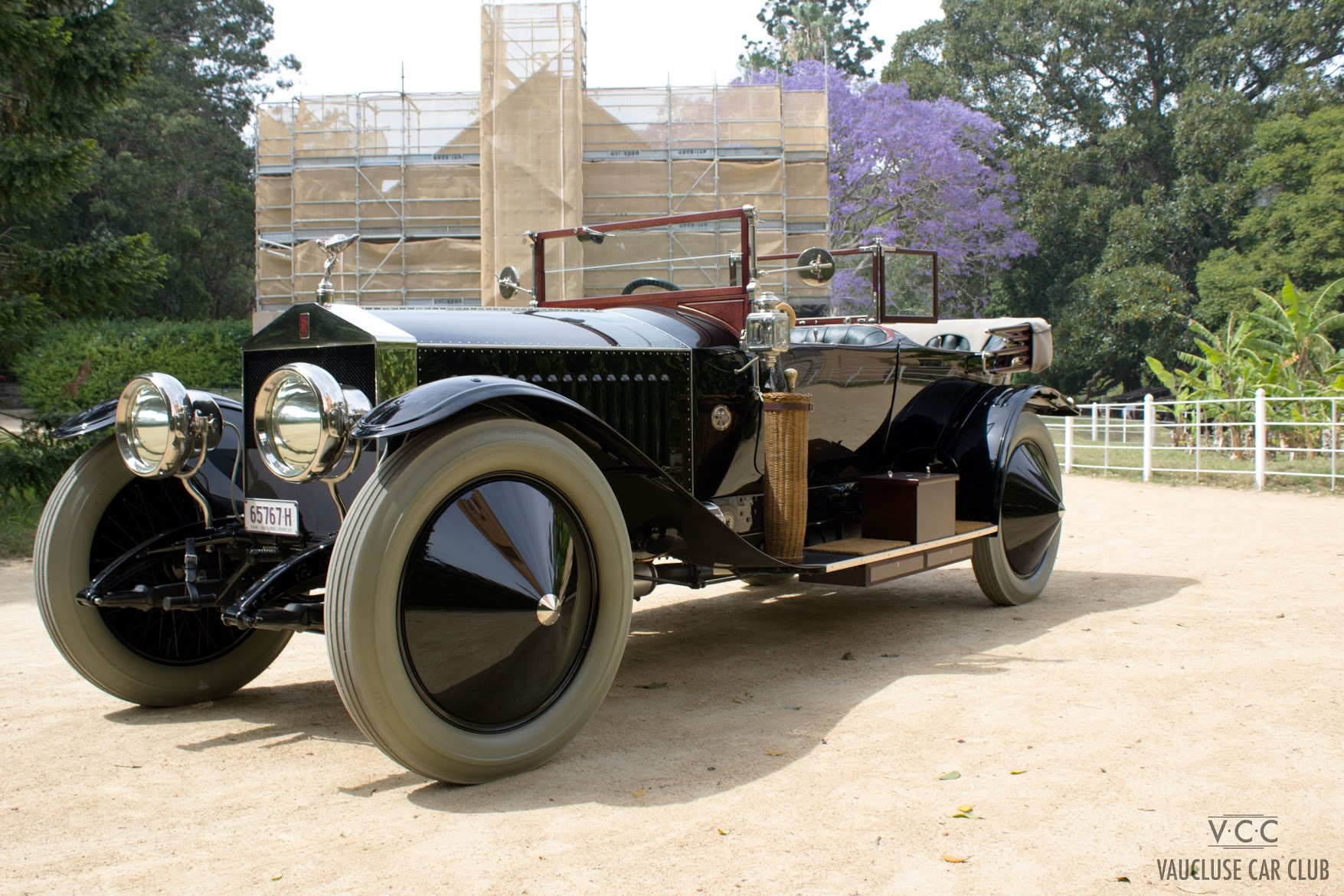 The classic car industry today is big business – in the U.K. for example it contributes around 4 billion pounds a year to the U.K. economy – in Australia the collector car industry has grown to similar levels, a significant employer through a number of restoration shops and allied industry around the county –  enthusiasts spending many thousands of dollars on their prized collector cars. But the industry is impeded in growth in many ways caught up by the implications of the luxury car tax – a hefty 33 % tax that stops the import of many historic cars here. Australia has long been the hunting ground for collector cars but sadly it’s a one-way street.

A group of enthusiasts has now formed the Australian Historic Vehicle Interest Group to lobby the Government to eliminate Luxury Car Tax (LCT) on vehicles more than 30 years old. The Group’s research has found that imports of cars over 30 years old has produced just 1.1 million annually in tax in the last ten years –  the luxury car tax originally introduced to protect jobs in our now defunct local car industry is now in fact costing Australian jobs. The deletion of LCT on these cars would see a big lift in classic car imports which would reap far more in GST than the loss of $1.1 million. Scott Morrison where are you  – this is a real job creator. 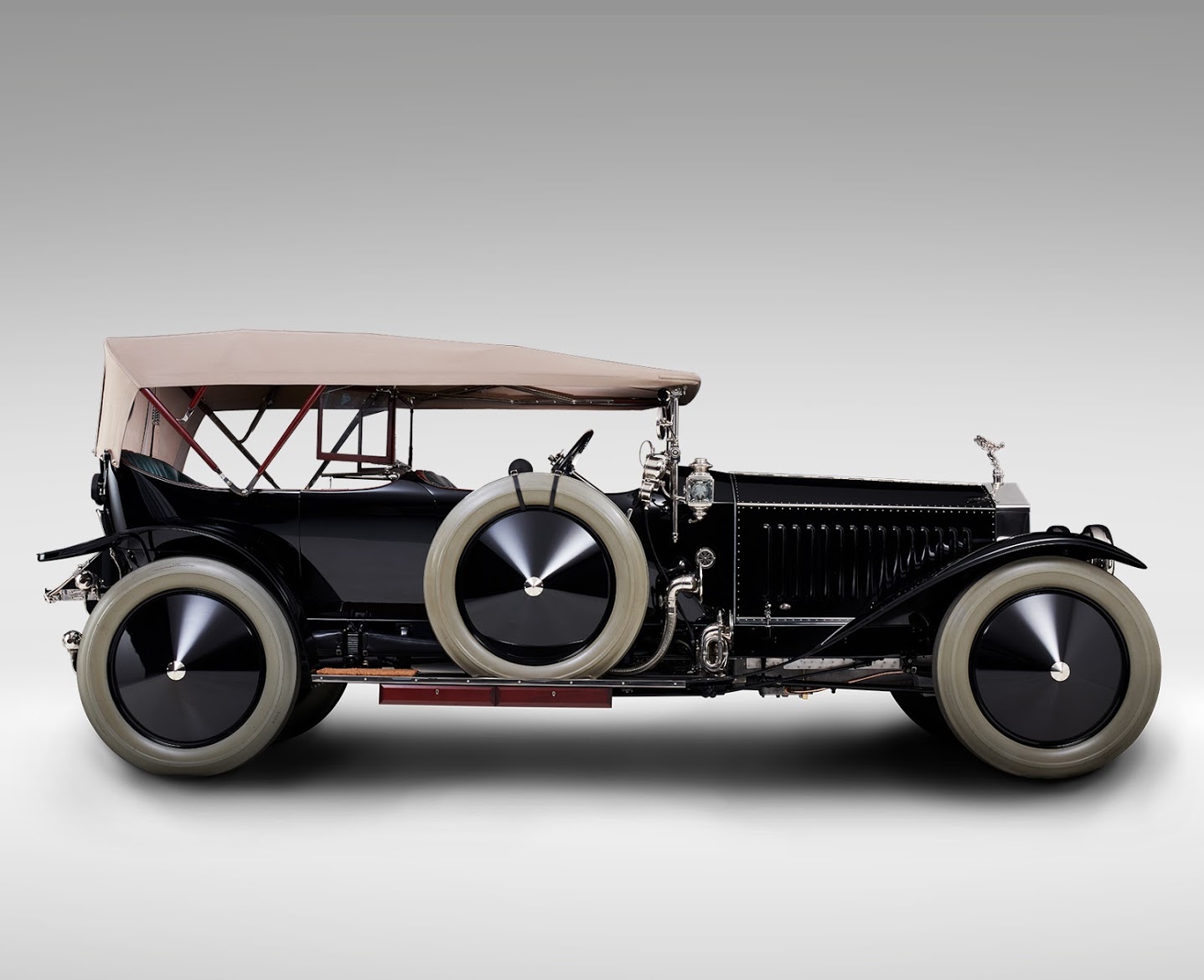