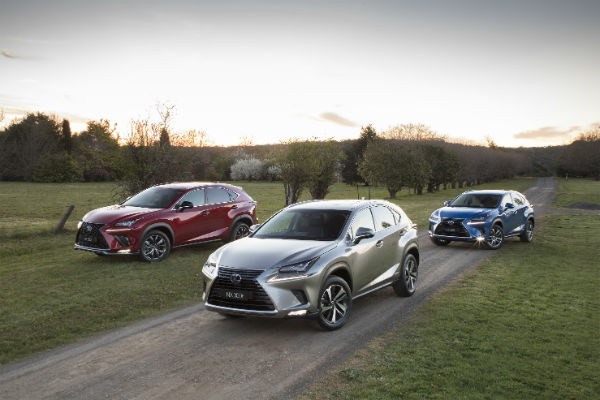 Lexus has given their best-selling model, the NX SUV, an upgrade as it battles to stave off newer opposition in the premium medium SUV segment – I’ve always liked the styling of the Lexus NX – featuring sharp edge styling the new model looks little different apart from new alloy wheel designs, a new shark fin antennae, minor changes to the spindle grille and more illuminating LED headlights. Internally it gains a wide 10.3 inch horizontal touch screen, a new range of colours, a new analogue clock and a much-improved new remote touch controller pad. There’s a suite of new radar-based safety features like blind-pot monitoring and rear traffic alert to name a few. The Lexus NX200T has been renamed the NX 300 but retains the same 175KW 2-0- litre turbo and six speed auto while the NX300H 2.5- litre petrol/electric hybrid remains unchanged. Both come in two or all-wheel drive. For my money the NX300 2.0-litre turbo is the one to own – the hybrid heavy and underwhelming. Unlike the NX300 2.0-litre petrol turbo’s conventional six-speed automatic the petrol/electric power is fed through a continuously variable automatic and as previously tested the hybrid is an average performer. There’s some very good premium SUV’s now in this area today and while the 2.0-petrol turbo NX300 is a very nice SUV the 2.5-litre NX300h hybrid is rather disappointing. Build quality on this NX Lexus is very much a high point, the interior a little fussy but superbly finished. Pricing now starts at $54,800. I’m David Berthon 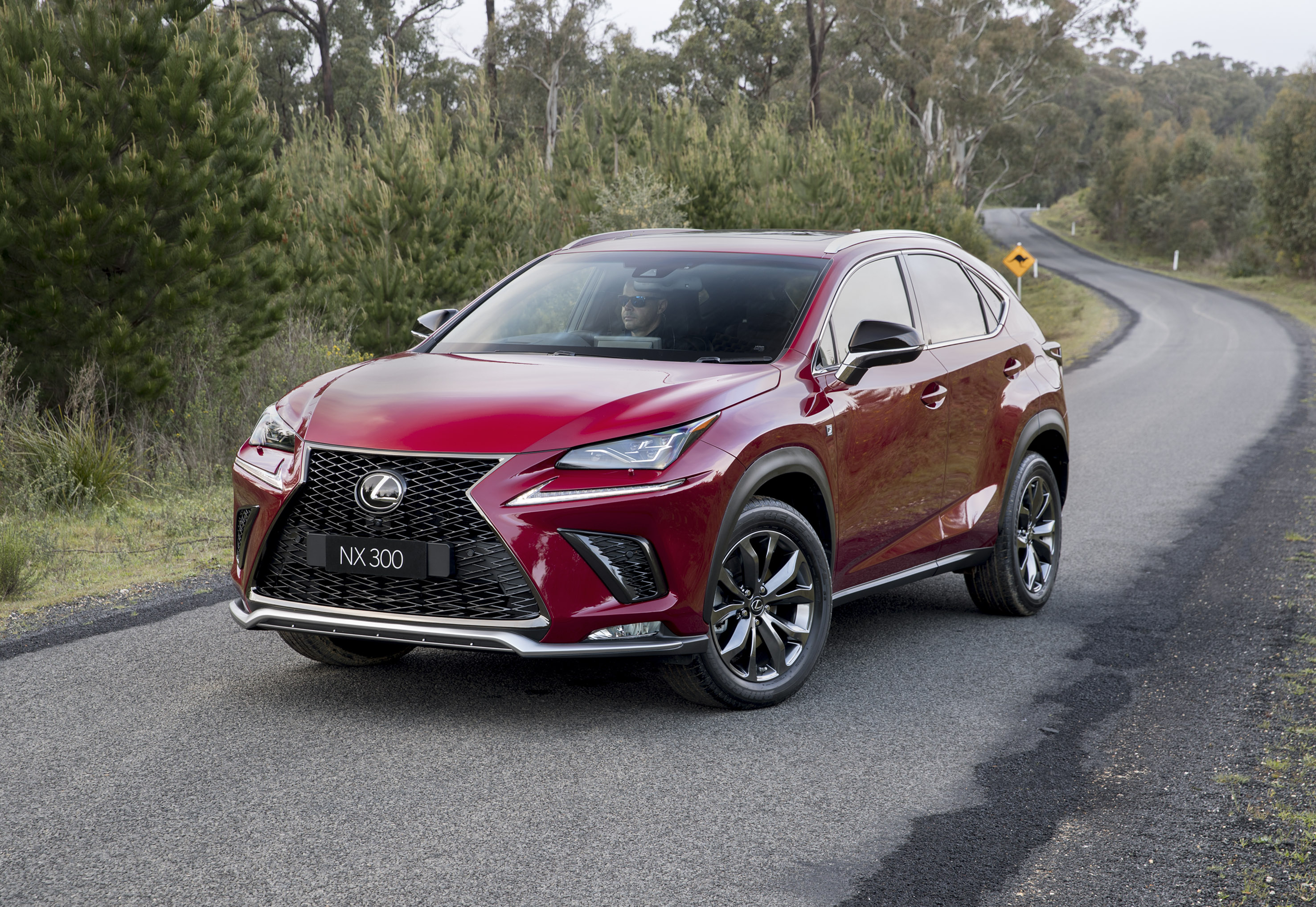 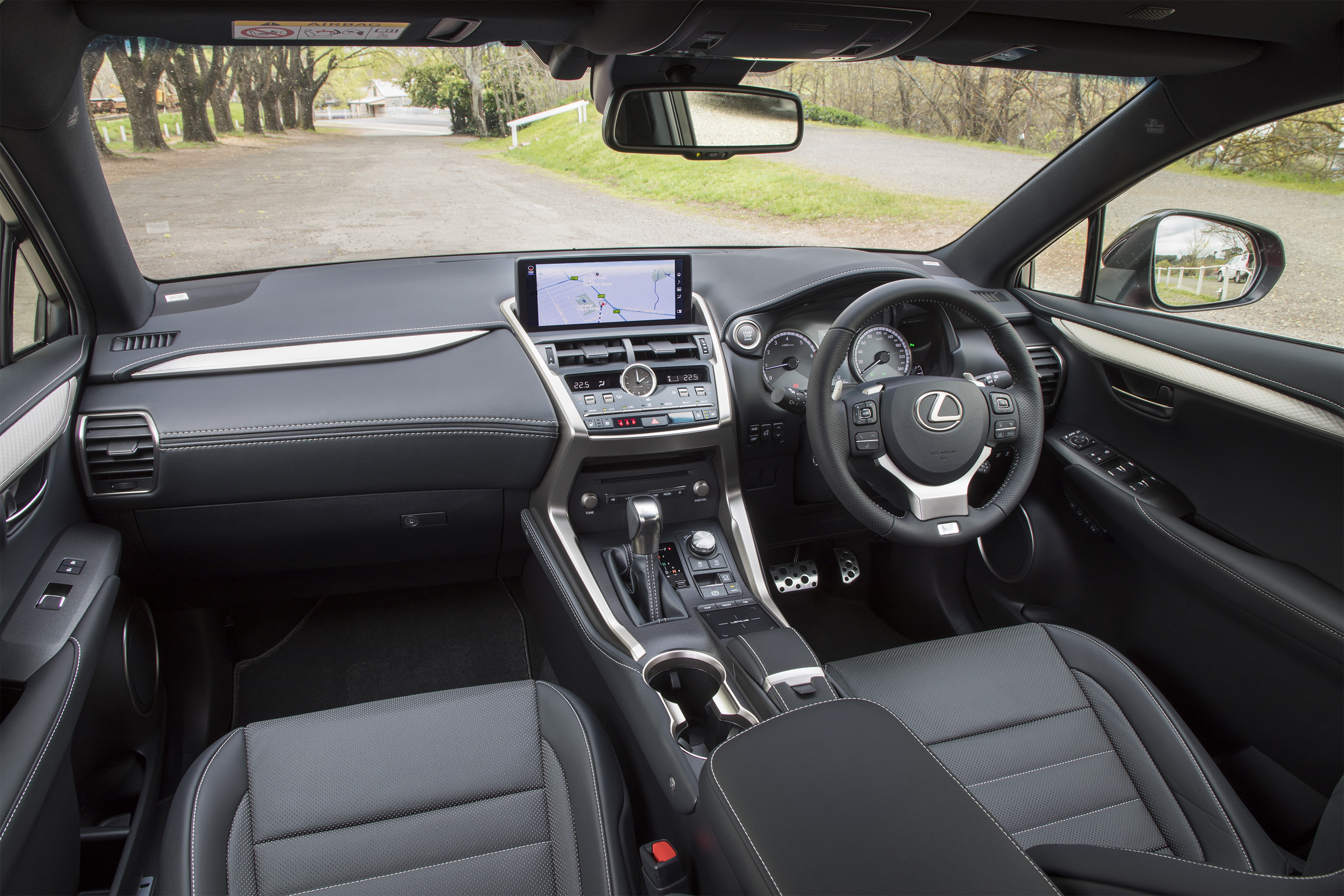