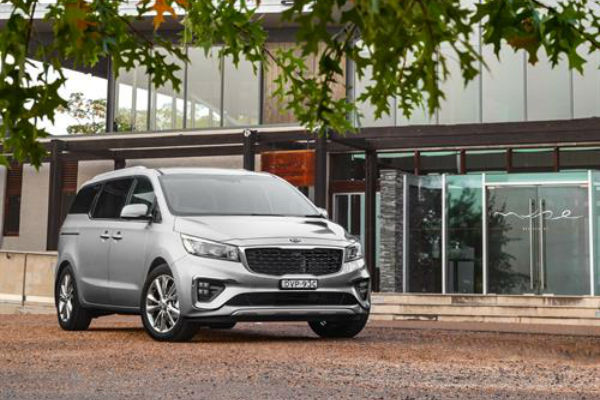 Talking people movers and I think back to the 80’s and the van type people movers like Mitsubishi’s L300 and the arrival of the first Toyota Tarago that offered little in passive and active safety for a large family.

People movers have fallen from favour as large six and seven seat SUV’s have grown in popularity however if you’ve got a large family nothing comes close to the versatility of the current eight–seat Kia Carnival. I had to move six people, a dog and their baggage up the coast recently and the versatility of the Kia Carnival was impressive. I drove the petrol 3.3-litre V6 Carnival SLi at $52,490, now fitted with an eight-speed automatic and the overall polish of this vehicle is impressive, more so the seat versatility for such a mixed load – my grand-daughter was able to travel on one half of the split third-row seat, her dog located beside her on the other half folded. With only a space saver spare wheel the deep recess in the boot floor offers a huge amount of luggage space and the Kia Carnival offers much for a large family – Kia’s impress with great suspension tune and fully loaded the Carnival is confident with nice steering. The foot-operated handbrake had gone in favour of an electronic unit, the SLi benefiting from power side sliding doors, popular with my family – one annoyance, the over eager lane departure warning however thankfully it can be switched off. Economy 10.4 litres/100 over 2,000 kilometres of driving. I’m David Berthon 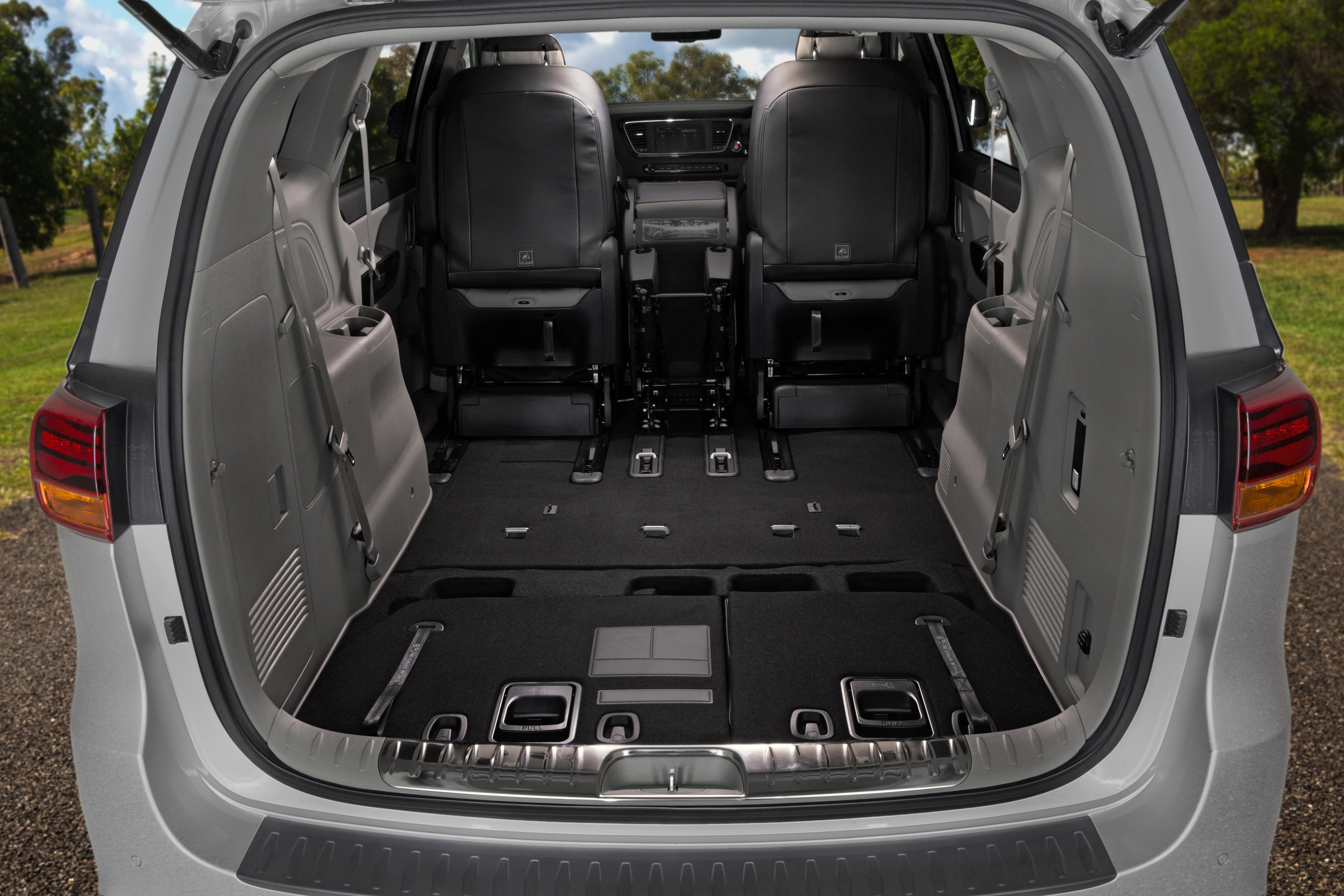