Michael is joined by Gary Morgan, Chairman of Roy Morgan Research, who says the latest ABS figures were “phony” and called on the government to revise the definitions.

“The current definitions were made up after the Second World War,” he said.

Mr Morgan, whose company produces its own survey-based jobless rate, notes that there are now far more women and part-time workers in the workforce, and people change jobs more. 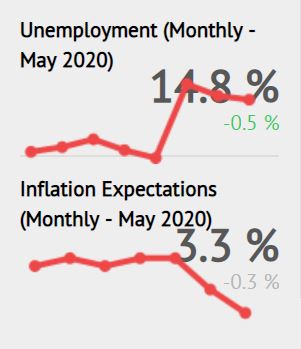