Michael is joined by John Della Bosca, former NSW Minister for Health and Minister for the Central Coast and general-secretary of the NSW Labor Party, to discuss his view on the real lessons that Labor should learn from the Upper Hunter by-election.

Mr Bella Bosca writes, ‘The first is for the NSW party. It is the easiest lesson of all. Learn how to put on a poker face.  Before the by-election in the state seat, the National Party vote had softened because the Shooters, Fishers and Farmers had pulled votes away from a weak incumbent MP.

‘But Upper Hunter has been held by the National/Country Party for 99 years. Most of the larger towns in Upper Hunter have voted majority conservative since World War II and the electoral heart of the seat is Scone, which historically makes Mosman, or Vaucluse, look like Leninist enclaves. In other words, short of the National Party candidate forgetting to nominate, Labor was never in the hunt in Upper Hunter.’

‘The folk wisdom that gave the false hope of a Labor victory some momentum was that there is always a swing against the government in a by-election. This is not necessarily true.’ 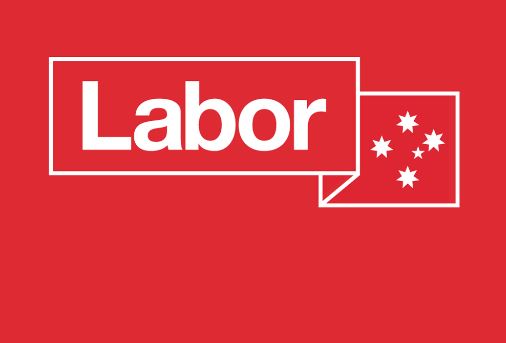