Labor MPs need to stand up to Albanese on nuclear

Michael is joined by Theo Theophanous, former Victorian Labor energy, resources & industry minister, who argues that the Labor Party has a history of sometimes intense opposition to nuclear. But Labor also has what should be a proud history, under Bob Hawke’s government, of progressing uranium exports beyond the illogical two-mine policy.

Mr Theophanous writes, ‘Hawke commissioned a report by chief scientist Ralph Slatyer that found Australia had the most stable geology in the world to store nuclear waste. Hawke later enunciated his vision at the Garma Festival in 2014 to use royalties from such storage to enhance the lives of Indigenous Australians. Despite initial support by Indigenous groups, the left managed to kill the proposal.’

‘Other Labor leaders, including former premiers Jay Weath­erill and Bob Carr, were prepared to consider nuclear. These leaders were constrained by the Howard government’s legislation, passed in 1999, prohibiting nuclear.  John Howard’s action was born of expediency.  He needed Greens support to get the GST and other measures through the Senate and this was their price. Ironically, Howard now supports nuclear.’

‘Today, Labor is at a crossroads and should draw on its past leaders. But, sadly, I think Labor is incapable of considering lifting the ban on nuclear while Anthony Albanese is leader.’

‘If Albanese is not capable of leadership in these important areas for the sake of our country’s defence and to address climate change with a nuclear energy option, Labor must look elsewhere.’ 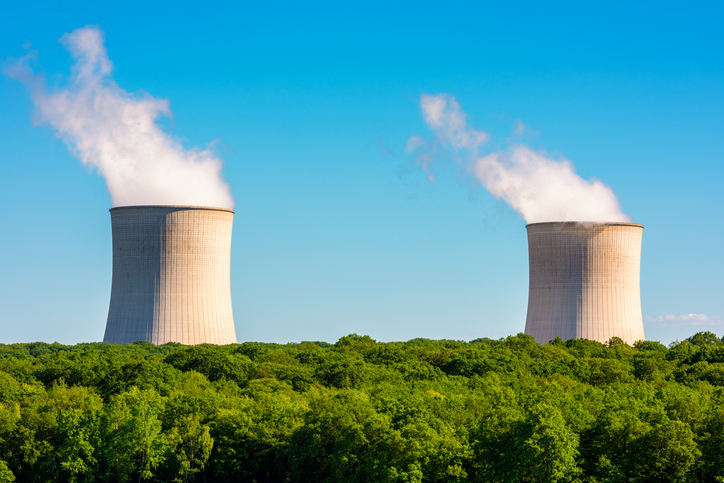