On the anniversary of the Commonwealth Bank opening for business in Victoria on this day in 1912, Michael speaks with Marea Donnelly, Author & historian, about the man instrumental for the formation of Australia’s first savings bank.

He is remembered for his role in the development of the national capital Canberra with the suburb of O’Malley being named after him.

In 1908, O’Malley agitated for the establishment of the Commonwealth Bank of Australia, a state-owned savings and investment bank, and at the third ALP conference pushed for the creation of a ‘Commonwealth Bank’. 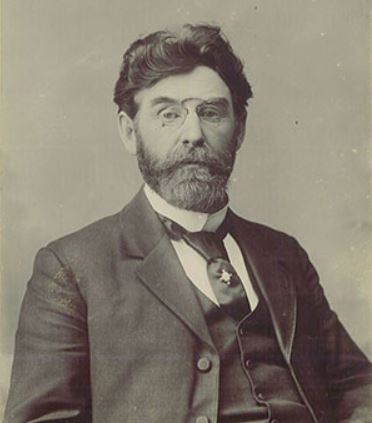