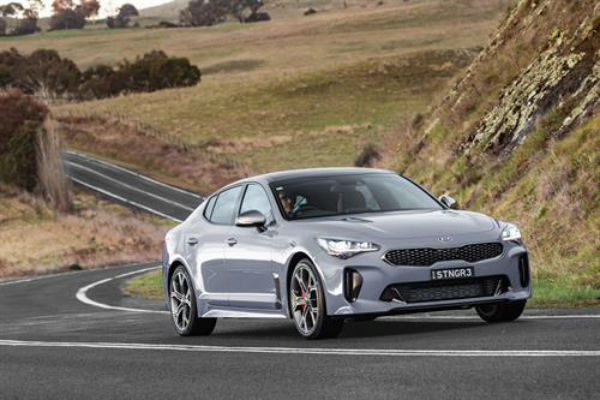 Kia this week revealed pricing of its new Stinger fastback performance sedan – a car that Kia Australia’s CEO Damien Meredith claims brings passion and desire to the Kia brand. The rear-wheel drive Stinger arrives in three 2.0-litre four-cylinder turbo models priced from $45,990 and three twin-turbo V6 variants from $48,990. The Stinger was designed at Kia’s European design centre in Frankfurt, a true GT car modelled on the original Maserati Ghibli – its sports chassis honed on the famous Nurburgring. More German than Korean there is a possibility that the Stinger will end up on Australian race track with a decision to be made late next year while Police Departments around the country have eyed it off for possible Commodore and Falcon replacement. The turbo four puts out 182kW, the twin-turbo V6 a whopping 272kW, both engines linking to 8-speed automatics. As you can appreciate the Kia Stinger comes with all the bells and whistles and safety credentials. With a 0 to 100km/hour time of just 4.9-seconds utilising a launch control feature one can understand why the Stinger is being eyed for Police work – I’m yet to drive it but the Stinger has all the credentials to lift Kia in the market – one of the success stories this year with sales up 31 percent Kia now has a range of sedan and SUV’s that are very much up there with the best in their segment. This week’s second placing in J.D.Power’s Sales Satisfaction Index will go a long way to lifting Kia’s growing profile. I’m David Berthon 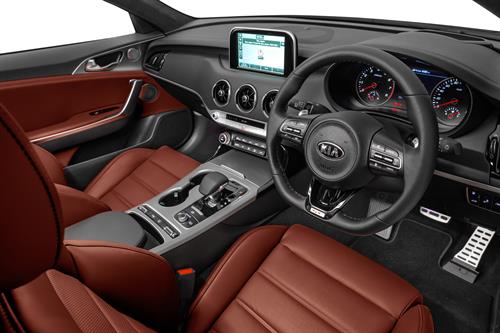 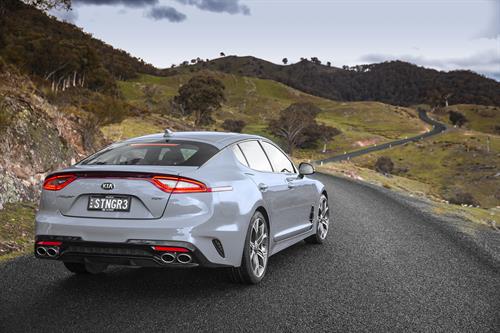