Michael speaks with author Robert Drewe, about his latest book ‘Nimblefoot’, the story of Johnny Day – Australia’s first international sports hero that no-one has heard of.

At 10-years-old the ‘mere child’ from Ballarat was a sensation.  Between the ages of nine and 12, Johnny was the star of 19th-century athletic competition ‘Pedestrianism’ and won the equivalent of eight million dollars, beating adult sportsmen around the world.

At 14 Johnny triumphed again as a jockey, winning the Melbourne Cup on a horse named Nimblefoot.  Then he disappeared without a trace.

In his novel ‘Nimblefoot’ Robert Drewe, one of Australia’s finest writers, tries to imagine what happened next… 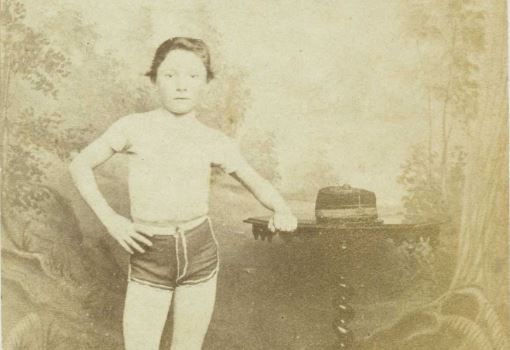