John Lennon’s legacy 40 years on from his death

John Lennon was one of the most influential music artists of modern music.

One quarter of the fab four, John was taken too soon, dead at 40 years old, assassinated on December 8 1980 out front his apartment in New York.

From The Beatles to his solo career alongside his wife Yoko Ono, John Lennon had a career only few others could match.

Music guru Glenn A Baker joins John Stanley to reflect on his legacy, and helps us pick one song that could surmise John Lennon’s legacy. 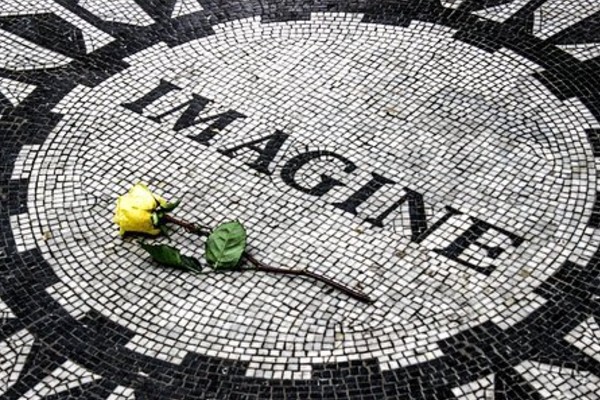