There’s no doubt that Bert Newton shaped many people’s lives within the entertainment industry. He was someone who saw potential in young stars, mentored them and generously gave much of his time and energy to promoting people he considered to have potential in the world of entertainment. John Foreman was a 19-year-old when he met Bert Newton on a gig at the Twins Towns Services Clubs and it was just the start of a long and successful partnership. John Foreman shares with Chris his 12 years in this gig and the fun he had with Bert along the way. 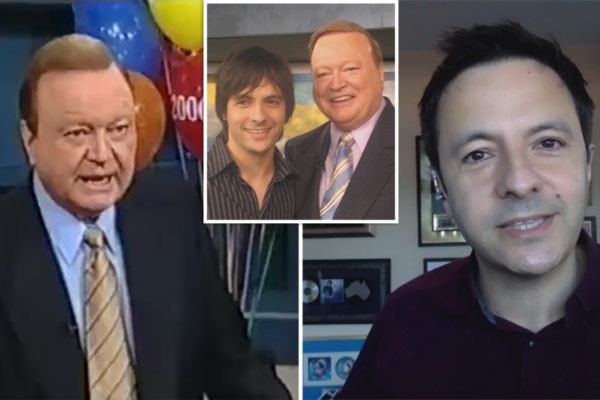