This week Jim shines the spotlight on…

Percy Grainger (8 July 1882 – 20 February 1961) was an Australian-born composer, arranger and pianist who lived in the United States from 1914 and in the course of a long and innovative career he played a prominent role in the revival of interest in British folk music in the early years of the 20th century.

Thomas Barrett (c. 1758–27 February 1788) was a convict transported on the First Fleet to the colony of New South Wales who created Australia’s first colonial art work, the Charlotte Medal, which depicts the arrival at Botany Bay.  He was also the first person to be executed in the new colony. 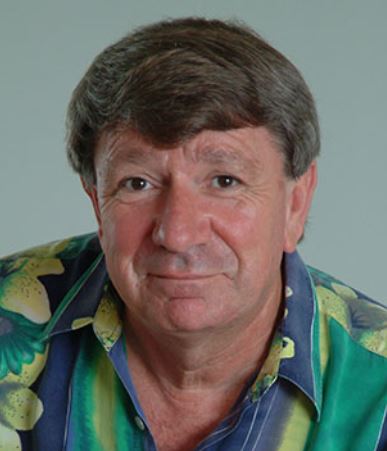