Tyson was a member of the Queensland Legislative Council in 1893-98 but made only one short speech. He was a magistrate on the Maude, New South Wales, and Jondaryan, Queensland, benches, and a prominent lobbyist against the building of the Queensland transcontinental railway line by overseas capitalists on the land grant system; he opposed the Victorian border stock tax and campaigned actively for the land tenure reforms embodied in the Crown Lands Acts of 1884 in New South Wales and 1885 in Queensland.

Generous to a wide range of charities, he contributed £2000 for two years to the New South Wales Sudan Contingent and variously to the building funds of the Women’s College, University of Sydney, and the Church of England at Leyburn. 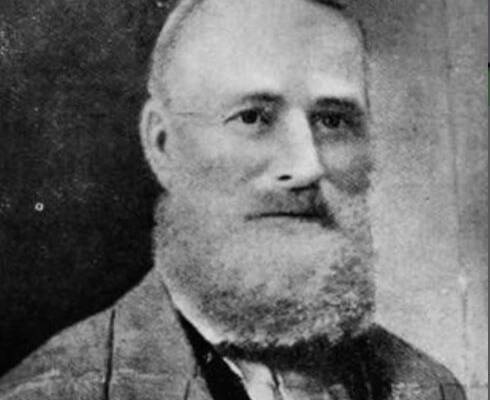