This week Jim shines the spotlight on Billy Blue – ‘The Old Commodore’.

William Blue (c. 1767 – 7 May 1834) was an Australian convict who was probably born in Jamaica and claimed to have served with the British army in the American war of independence.

After completing his sentence, became a boatman providing one of the first services to take people across Sydney Harbour and was also made a water bailiff watching boat traffic on Port Jackson from a special tower. 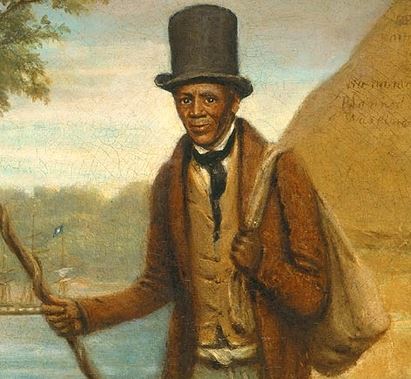