John Feltham Archibald 1856-1919 was the son of Warrnambool policeman and historian whose mother died when he was young. He worked on local paper then went to Melbourne and re-created himself as a Frenchman, Jules François, and revised his family history, making his mother both French and Jewish.

Archibald was co-owner and editor of The Bulletin during the days of its greatest influence in Australian politics and literary life and was also the founder and namesake of the annual Archibald Prize art award. 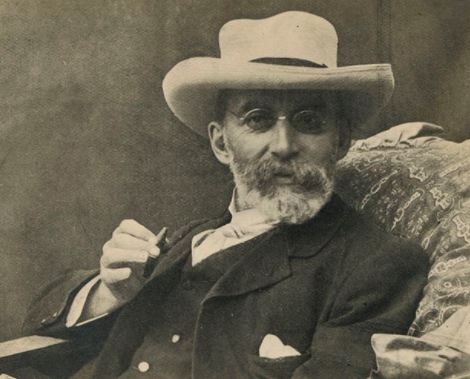