This week Jim shines the spotlight on Barney The Builder – The Empire’s ‘Mr Fixit’.

George Barney was born in 1792 and his father was drawing master at the Royal Military Academy, Woolwich.  He joined the Royal Engineers in 1808 and served in the Peninsular War and in the West Indies, where he had several years experience of civil engineering.

Arriving in Sydney 1835, Governor Bourke put him in charge of ‘fixing up Sydney’. His dream was to straighten out the streets of the town.

Among his many achievements were the removal of obstructions to navigation in the Parramatta River and the building of the ‘semi circular quay’ at Sydney Cove, forever known by the ridiculous abbreviated name of ‘Circular Quay’!

He also constructed a breakwater at Newcastle, the harbour at Wollongong, the beautiful and functional Victoria Barracks and repaired roads and bridges throughout the colony. 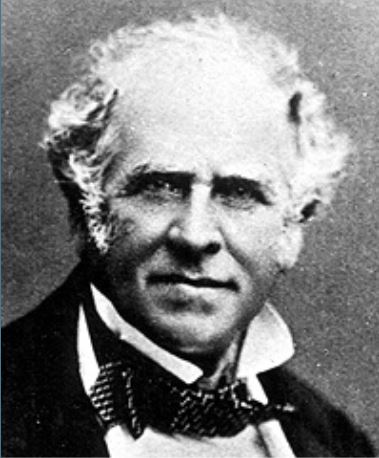