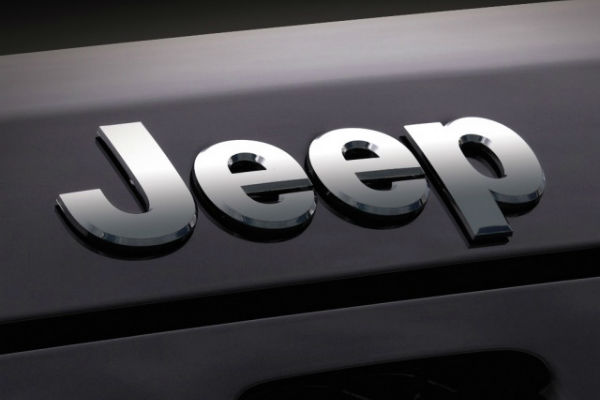 I bought a Jeep – it became one of the most recognised marketing catch phrases of the car industry and certainly one of the most successful. Three years ago Jeep was riding the crest of a wave – its Jeep Grand Cherokee was selling up a storm – one of the most popular large SUV’s on the market however a number of management issues and quality problems then beset the company and its volume. Jeep finished 2016 48.3 percent behind 2015, a year that was already nearly 20 percent down on 2014. The slide continues this year with Jeep’s January sales down a massive 65.8 percent on those of January 2016. So it was no surprise this week Jeep Australia initiated a number of warranty and customer care improvements – Called the Jeep ‘There and Back Guarantee’ all Model Year 2017 Jeep models from February this year will get a five-year/100,000km warranty, impressive lifetime roadside assistance and capped price scheduled servicing. But is it too little to late for the iconic US brand. Certainly the Jeep Grand Cherokee 75 th Anniversary model I tested last November reinforced my earlier thoughts on a very competent roomy five-seat SUV with good towing ability and nice all round performance. However, such was the publicity surrounding Jeep’s quality issues and the company’s generally poor customer service to address them, left a sour taste with many customers. Shedding a bad image takes a long time to overcome in the car industry and gaining consumer confidence again will certainly be difficult for Jeep moving forward. I’m David Berthon.