Security in NSW hospitals is at crisis point and more officers with boosted constable powers need to be deployed throughout the system, says the Health Services Union.

After yesterday’s incident at Nepean Hospital, where a 54-year-old man was shot in the abdomen after allegedly attempting to stab an officer, NSW Labor is ramping up calls for beefed up hospital security.

At a time when assault rates throughout the community have increased by 33% to around 50 a month over the past five years, Labor says more needs to be done to protect and safeguard the safety of vulnerable staff, patients and visitors in the state’s hospitals.

Gerard Hayes from the Health Services Union emphatically agrees, saying the time for complacency and delay in this arena has ended.

“We’ve been dealing with this matter for years. It seems like security in hospitals is the lowest priority and we’ve got to make it an equal priority to make sure people are safe.”

“Security officers in hospitals used to be special constables with the appropriate powers that came with that. They used to have batons and handcuffs. They’ve been removed from them. Effectively, now security people in hospitals have good will and good conversation to talk people down.”

“They’ve got no more powers then you or me.”

“When things get out of control, there’s got to be more opportunity to be able to protect patients, workers and visitors in hospitals.” 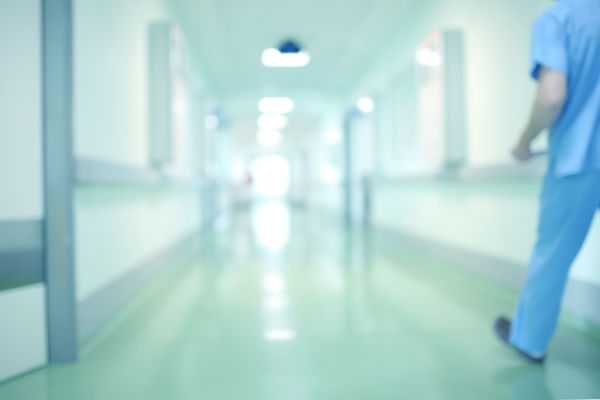