“It has nothing to do with racism”: Dick Smith on immigration rate

Two successive polls have substantiated that population growth is a big concern across the political divide in Australia.

A Newspoll released this week shows 56% of people think population growth needs to be pulled back. Polls from The Guardian reiterate similar sentiments, with 64% indicating that immigration rates across the last decade have been too high.

Dick Smith says these polls should be enough for politicians to take action.

“When you have 13 million Australians saying immigration is too high, you’d think one of the major political parties would buck and bring in a population policy.”

With the population growth rate currently sitting at 1.6% per year, Australia is on track to have a staggering 100 million inhabitants by the end of the century.

“No other developed country has anywhere near that growth rate. Thirty or forty million will never get a job,” he says.

Mr Smith voiced frustration with how political correctness and identity politics have hijacked legitimate discussion about a population policy, with debate often amounting to little more then reductionist insults around racism.

“It has got nothing to do with racism.” 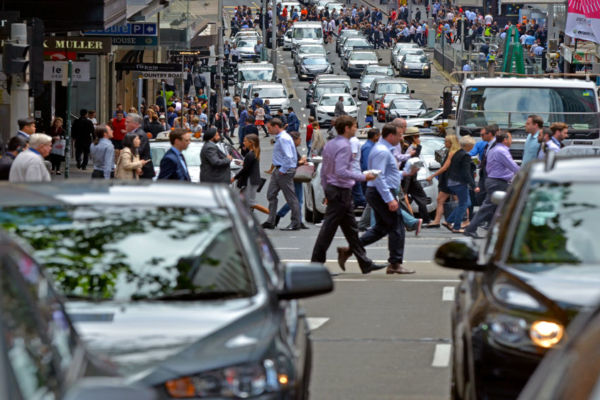