Michael is joined by Dr Jamal Rifi, Medical practitioner & prominent member of the Lebanese Muslim community, who wrote in yesterday’s The Australian Newspaper that ‘Lebanon’s descent into madness was almost complete before massive explosions at the Port of Beirut ripped the heart out of the country.’

‘For many Lebanese, it was the last straw. In October last year, mass protests swept across Lebanon. Tens of thousands of peaceful protesters from across the religious and class divide took to the streets, accusing the political elite of corruption and calling for social and economic reforms.’

‘If there is to be a new dawn for Lebanon, it will need governments such as ours to demand change. Foremost is a decision to declare and ban Hezbollah as a terrorist organisation, in line with the US, Canada, Germany, Britain, The Netherlands, Saudi Arabia, Bahrain and Kuwait.’ 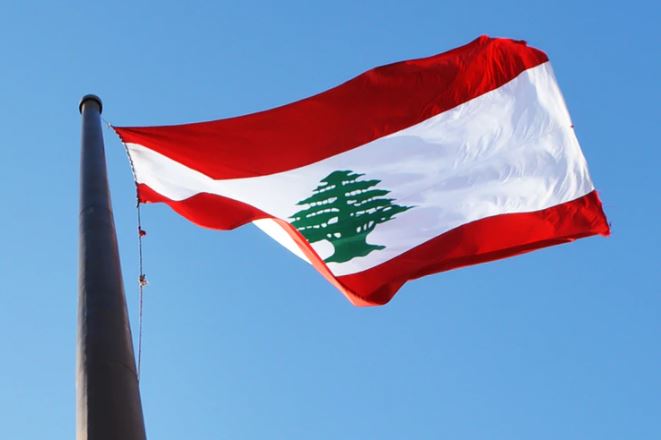