Sarah Grunstein has received the highest praise for her musicianship from the New York Times.

She’s an Australian who’s piano performances have been acclaimed in the in the World’s greatest concert halls… and she’s played for the great and the good – including the now King Charles III.

This daughter of Holocaust survivors is one of Australia’s greatest un-sung musical exports. She speaks candidly with Rev. Bill Crews. 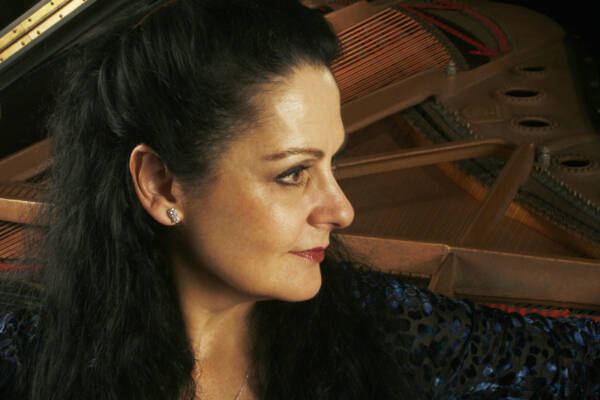