Information is the key the rise of superbugs

With predictions that drug-resistant ‘superbugs’ could cause up to 10 million deaths a year by 2050, Luke Grant is joined by Dr Branwen Morgan, OUTBREAK Chief Executive Officer & Industry Associate Professor, Faculty of Science at UTS, about a new CSIRO survey has revealed a low level of community knowledge about antibiotics.

The rise of superbugs, which claimed the lives of an estimated 700,000 people globally in the past year, has been attributed to the overuse of antibiotics.

To combat the growing problem, the OUTBREAK project was set up in 2019 by the University of Technology Sydney, CSIRO and other partners. In a world first, the project aims to use Artificial Intelligence to predict superbug outbreaks and stop them before they reach the health system. 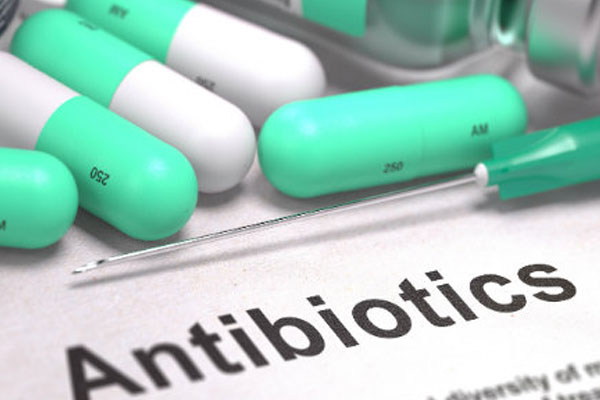