Off the back of an explosive investigation by A Current Affair the amount of illegal tobacco circulating Australia has been brought to public attention.

According to a report 20% of all tobacco consumed in Australia is not legal and it’s believed that the funds are being used to fund organised crime.

Michael is joined by former Federal Police Officer Rohan Pike who is of the belief that the Federal Government needs to be doing much more to stop this illegal tobacco from entering our borders. 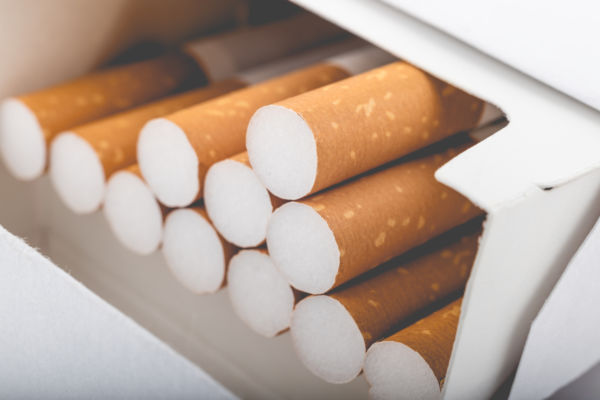