But Sussan Ley says she has no regrets and is adamant pursuing the bill was the right move.

“When we enter Parliament, we on the backbench are free to state our views as private members. The Liberal Party has a strong tradition of doing this. I think the Parliament is better for it,” she says.

“Certainly my constituents, whether or not they agree with what I’m saying, would like to think that I have an ability to speak up with conviction.”

Ms Ley concedes she did originally oppose plans for a ban.

“I look at the industry with fresh eyes, after supporting it for 15 years. (The 60 Minutes footage) was another event in a long chain in disasters. We were promised it was an isolated incident or that the footage had been manufactured by those animal liberation people. I believed this for 15 years,” says Ms Ley.

“But then I concluded it is not possible to export live sheep long distances.”

“It is not humane, it is not economically sustainable and it’s not necessary.”

Ms Ley says that although she hopes it will not be necessary, she would consider crossing the floor on the issue.

“ I never rule out crossing the floor. I think we should always have that in reserve when something matters to us a great deal.” 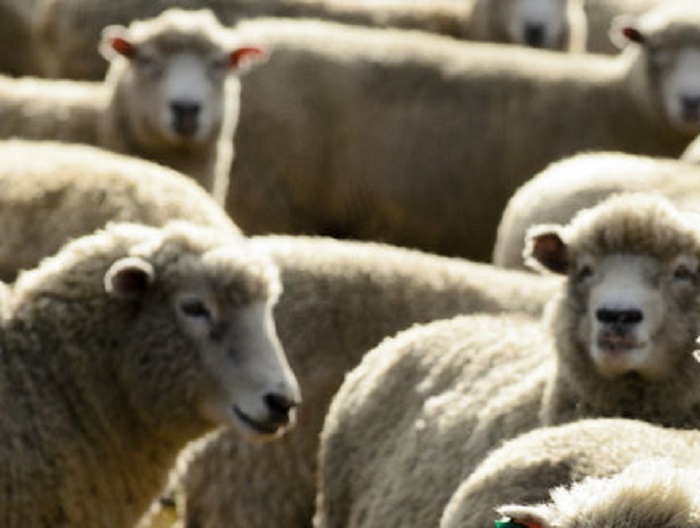