Hyundai looks to rebuild momentum with a swag of new models over the next 18 months. 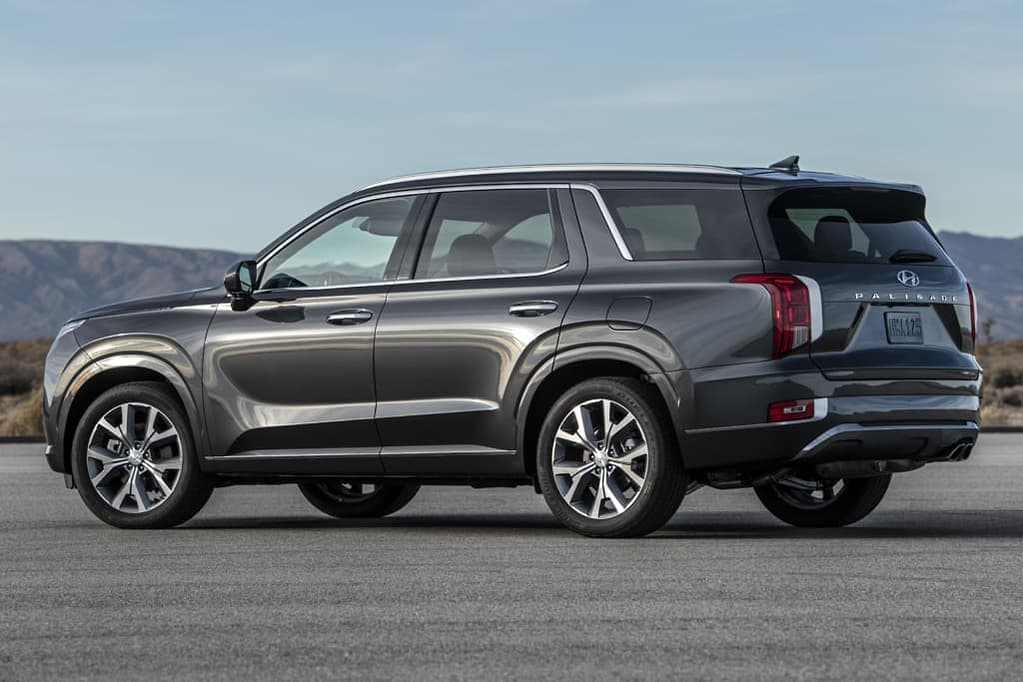 By all accounts new car sales in June showed a marked lift over the big sales drops of April and May but despite a resurgence in certain areas car industry executives see a market decline this year of around 20 percent. However, Hyundai this week revealed it has a war chest of around 18 all new or face-lifted models coming over the next 18 months to help lift itself out of the current pandemic downturn. It’s small i30 small car, Kona and Sante Fe SUV’s will get facelifts while its popular Tucson SUV and Elantra and Sonata sedans will get much bolder replacements. After years of strong growth Hyundai sales this year slumped 34 per cent in the first five months The company also confirmed it will be launching the large Palisade SUV at year-end in seven and eight seat configuration with either a 3.8-litre petrol V6 or 2.2-litre turbo diesel four-cylinder – a Toyota Kluger and Mazda CX-9 competitor. 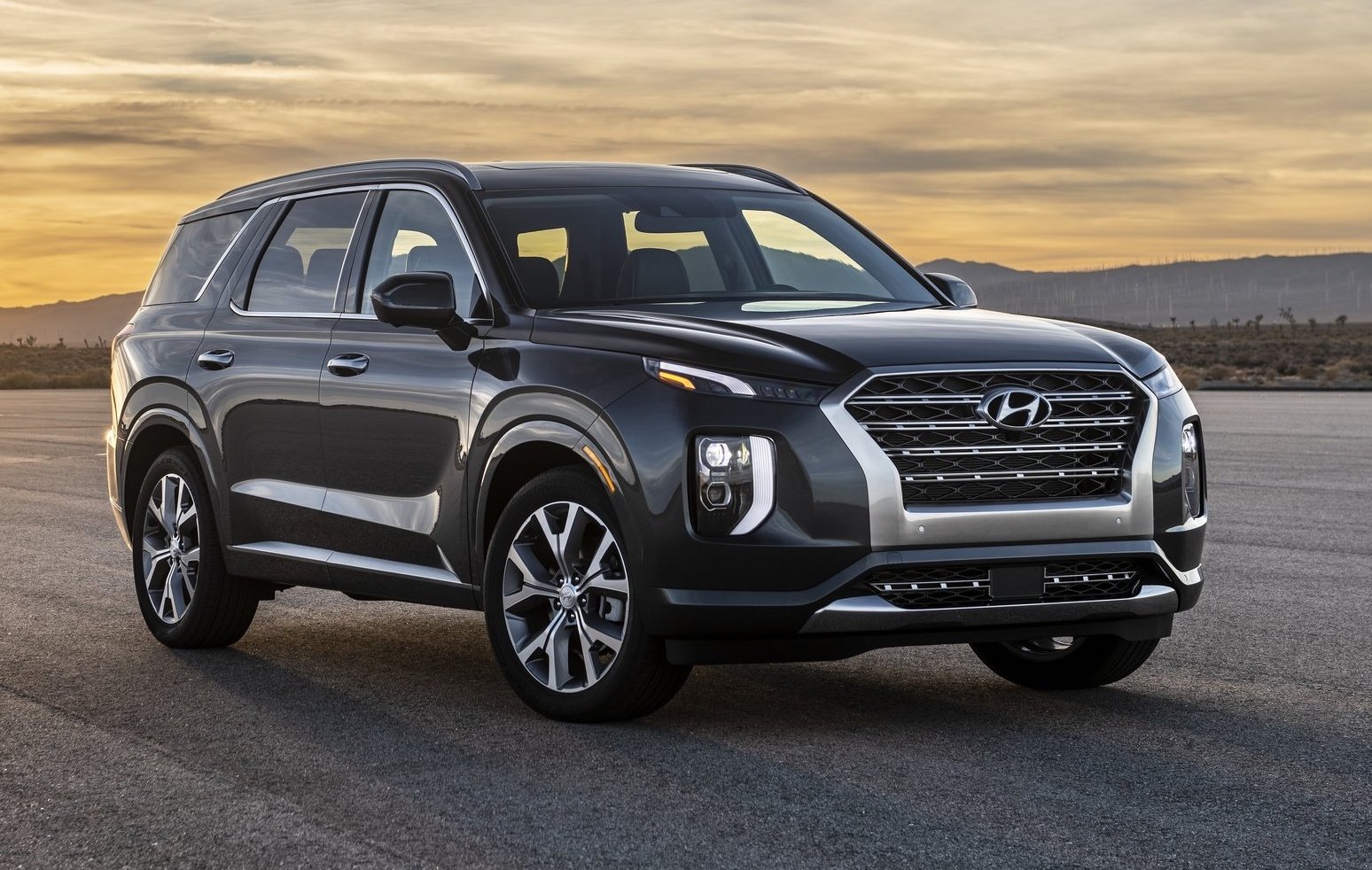 Hyundai’s large Palisade SUV due late in the year.