A strong end to the winter harvest in Western Australia and New South Wales has seen Australia record officially its second biggest crop on record.

The good seasonal conditions in the eastern states saw 33.3 million tonnes of wheat harvested, up by 120 percent year on year.

Listen to the full interview above, and Subscribe to the National Rural News podcast: http://bit.ly/RuralNewsPodcast 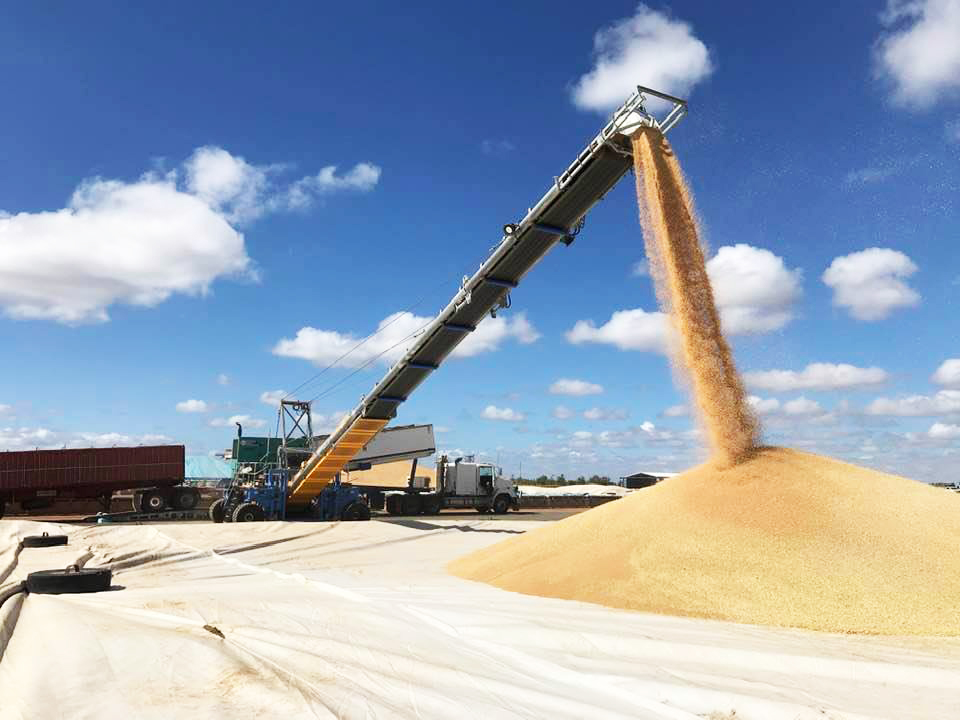