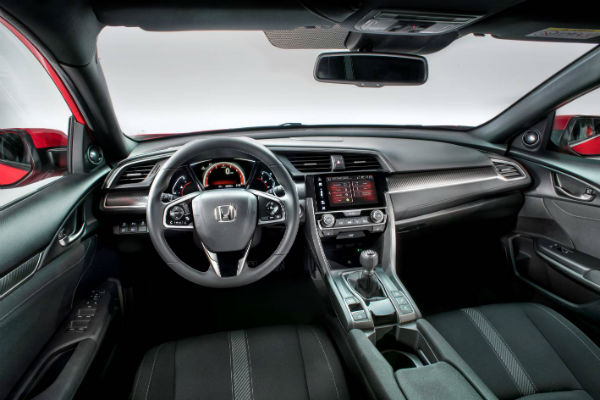 Honda’s Civic has been an enormous success in this country – I well remember the first generation model of 1972, a highly popular hatchback that really established the Japanese brand in this country. The 10 th generation Honda Civic arrived last year, in sedan form, and in many ways kick started interest in Civic again after several years of it losing some presence in a hotly contested small car market. Arriving in May is a new five-door Civic hatchback and like the sedan it too has bold and rather edgy styling. There will be five Civic hatch models spanning from the entry VTi at 22,390 running to 33,590 for the flagship VTi-LX. The two bottom grades feature the proven 1.8-litre four-cylinder, the top three an all-new 1.5-litre turbo four with a real sporty flavour. Both engines link to CVT or continuously variable automatics. The Civic hatch arrives in a small car segment currently dominated by the Toyota Corolla and Mazda 3. I’m David Berthon 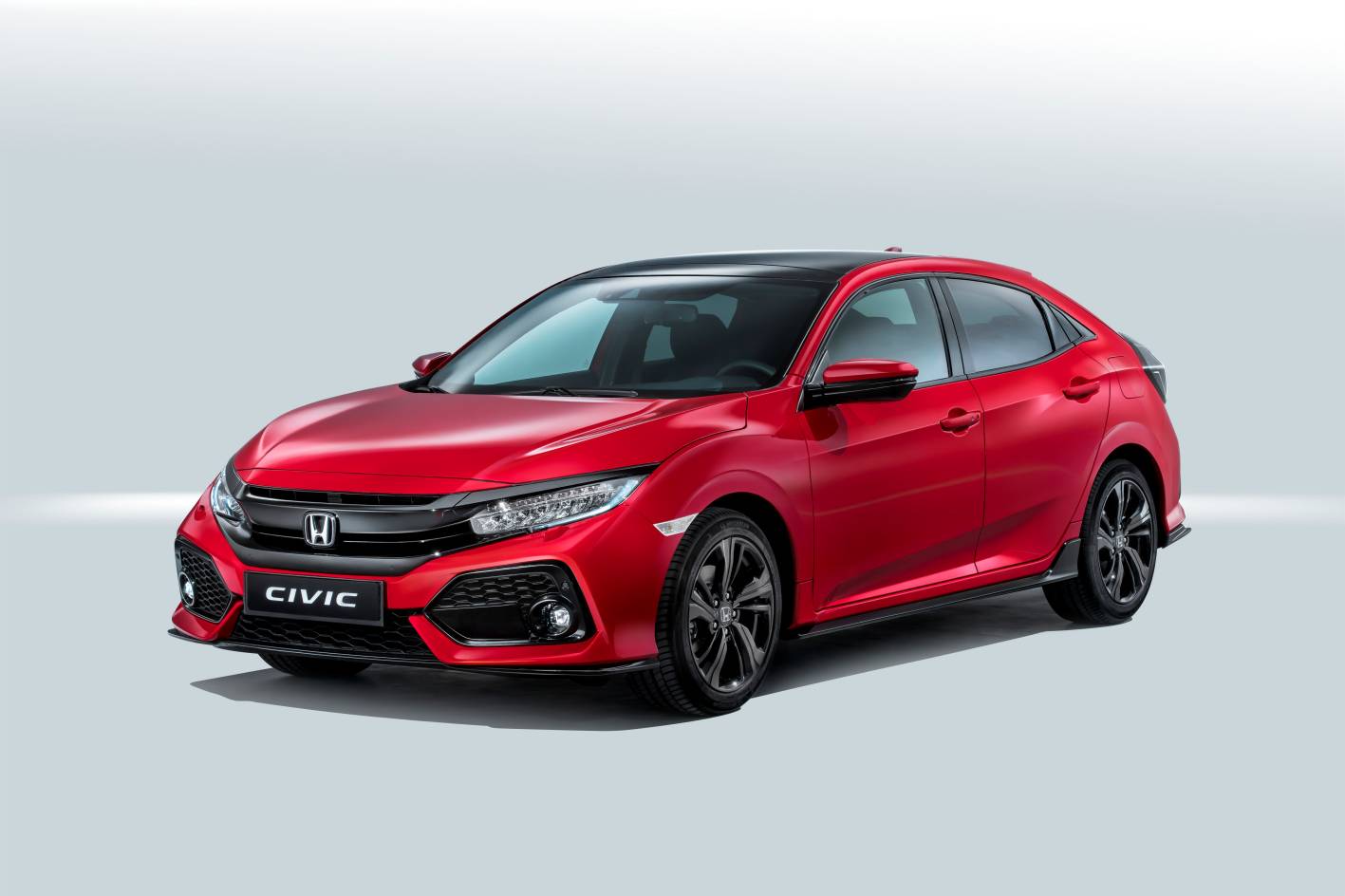 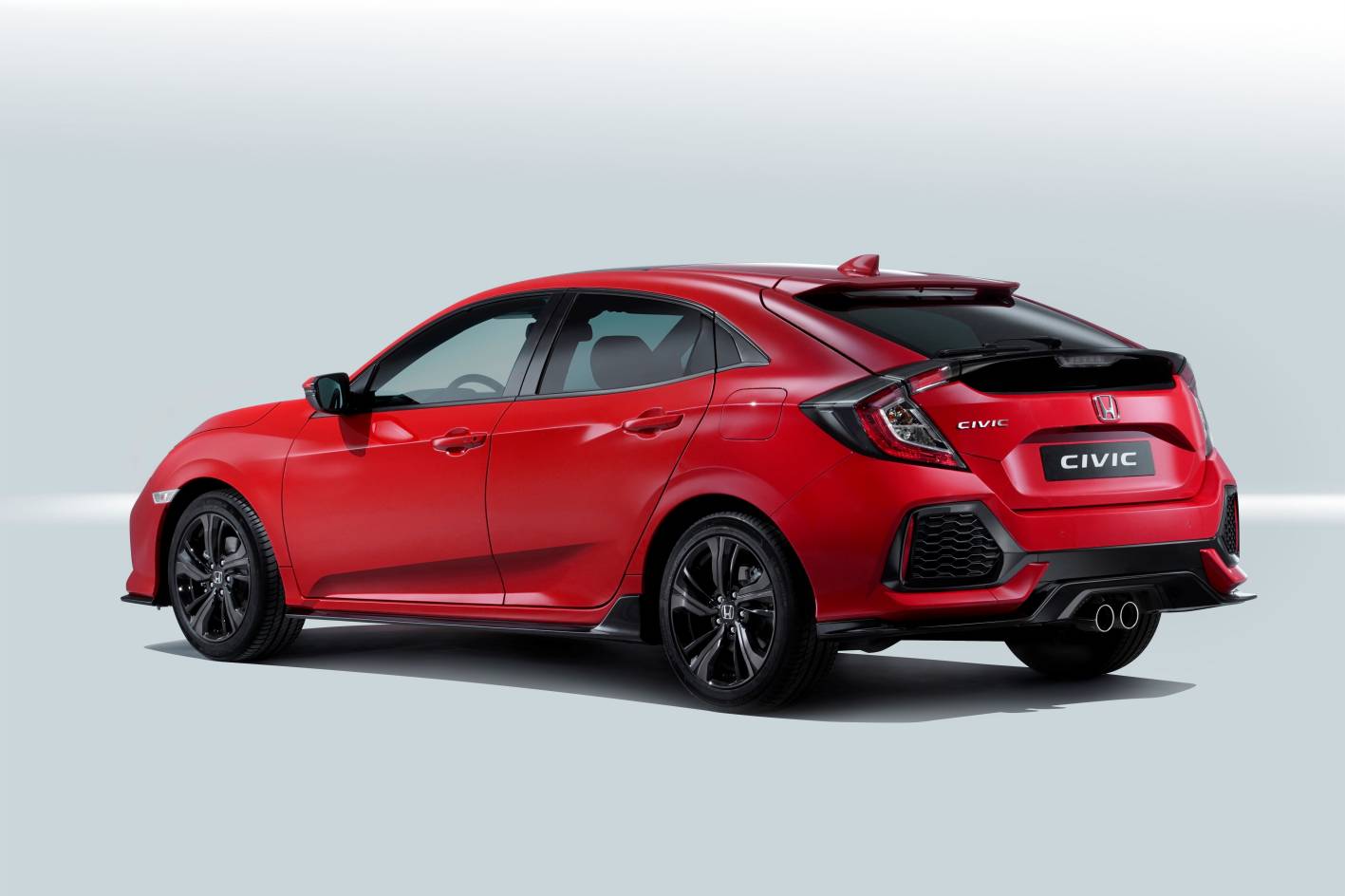