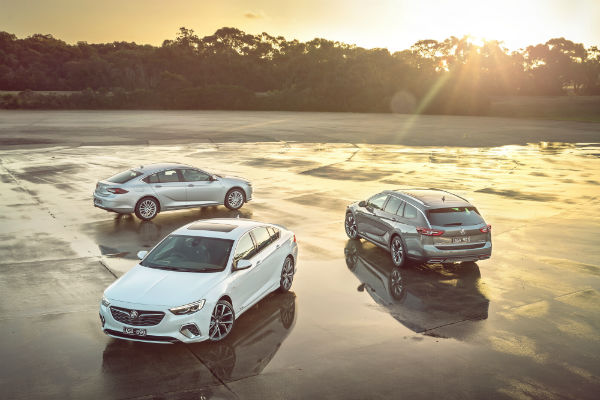 A few weeks back Holden lifted its permanent warranty offering to five years/unlimited kilometre, up from 3 years/100,000k’s. The lift in warranty applies to Holden’s entire fully imported range including the new ZB Commodore. I recently tested three examples of the new fully-imported Commodore – a front-drive 2.0-litre turbo Calais V in Liftback and Sportwagon and an all-wheel-drive 3.6-litre V6 Calais V Liftback – make no mistake all three were fabulous drivers – the 2.0-litre turbo the surprise and my pick with its lower frontal weight – all three had nine speed automatics, without overstating it they were all impressive.
Commodore sales in the first half of this year were down 50 percent – Holden knew they would suffer this year but perhaps by not as much but an insider tells me they know they handled the transition to full importer rather poorly with lack lustre PR. Many Australians simply got the impression that Holden was leaving the market rather than leaving local car making. However, the appointment this week of former Toyota Australia President Dave Buttner to the role of Holden Chairman and MD from August 1 is a real bonus – Buttner understands the import business better than most and is a great marketer. ZB Commodore without overstating it is an impressive model – local design engineers with the help of Holden’s impressive proving ground in Victoria have fine-tuned these cars for our road conditions – road conditions that in rural areas are at times very challenging. The V6 with adaptive all-wheel-drive is just so competent in these conditions. I’m David Berthon 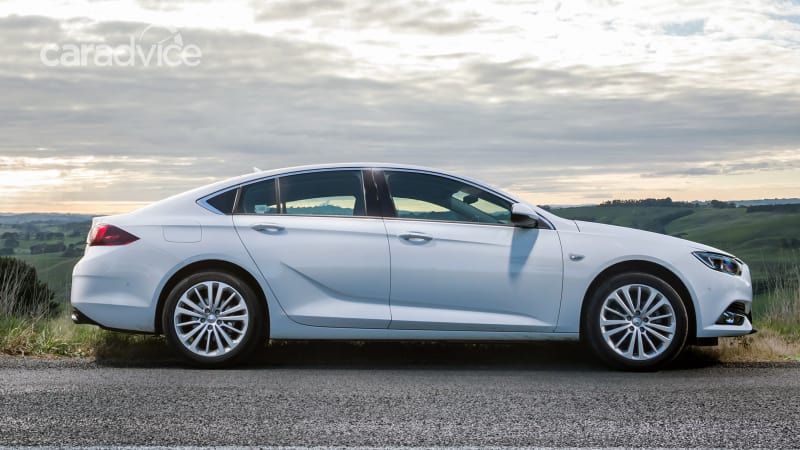