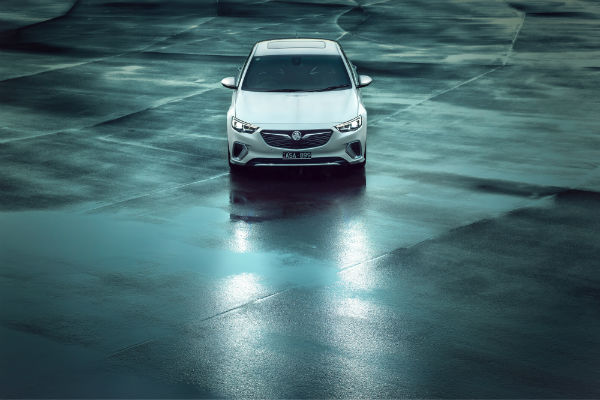 Driving Holden’s new fully imported Commodore and on first impression this is a very impressive range – That’s not overstating it – I’ve been road testing cars for 37 years and I can’t recall a more competent range of driver’s cars at this price level – yes, its origins are German, an Opel Insignia but it was globally developed and Holden have put their local polish on it – I drove 3.6-litre V6 Calais V all-wheel-drive first – like all petrol models it gets a nine-speed automatic while the adaptive all-wheel-drive system features torque vectoring – in normal cruising a front wheel drive, able to split the torque 50/50 front/rear or up to 100 percent to the outside wheels when cornering. It does this in milliseconds and the confidence it provides is simply amazing. I then stepped into the 2.0-litre four-cylinder turbo petrol Commodore LT, purely front drive and was equally impressed – we thought it would pale against the V6 all-wheel- drive – how wrong we were. However, with nine-speed automatic this four-cylinder turbo is the quickest base-model Commodore to date – and front-wheel- drive to boot with 191kW of power and 350Nm of torque. It feels more like a six-cylinder and I doubt many drivers would ever pick it is front-wheel- drive. Smooth and lighter to the V6 models it is lively and quiet on road. All imported Commodores have been awarded a 5-star ANCAP safety rating – all models get a 360-degree camera, autonomous emergency braking and LED headlights – one downside – only a space saver spare wheel. I’m David Berthon 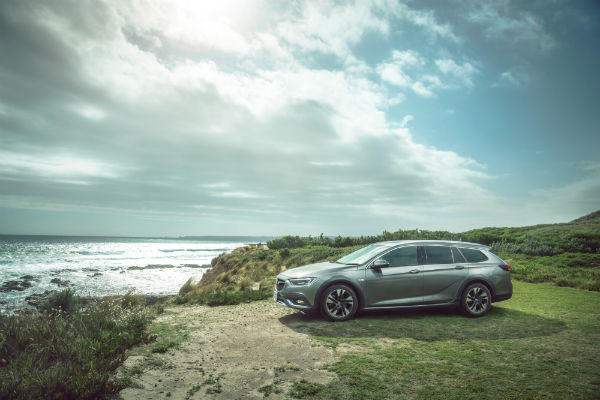