History of the Devonshire Street Cemetery

Following news that that there is a search underway for the descendants of two colonial Sydney families after a 181-year-old burial vault was discovered at Central Station, Michael is joined Elise Edmonds, Senior curator at the State Library of New South Wales, to learn more about the history of the Devonshire St Cemetery. 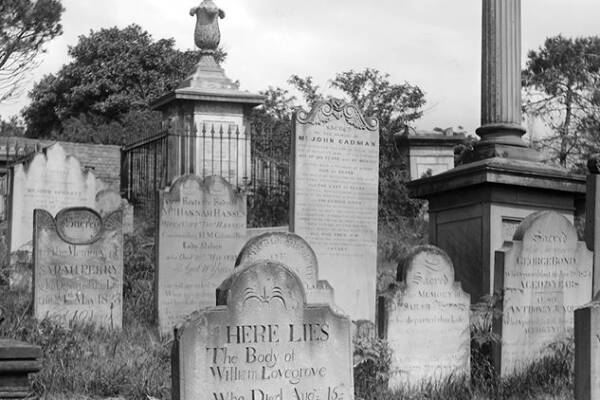